Jack Billups, Veteran And Author Of Bestselling Vietnam Memoir, My Vietnam, Honored By US Congress, Texas House Of Representatives And City Of Odessa, Texas For His Service In Vietnam 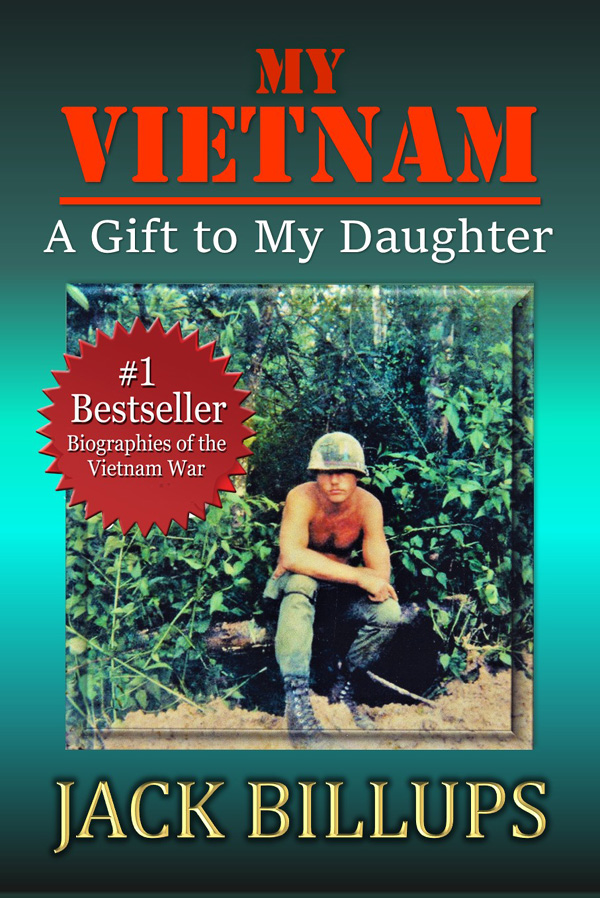 WILMINGTON, NC, May 12, 2022 /24-7PressRelease/ — Bestselling author Jack Billups, as a 19-year-old Army volunteer, received the Bronze Star with the V attachment. He was awarded the Air Medal, which went to those who participated in combat aerial missions. Assigned to the 1st Air Calvary infantry as an M60 machine gunner, Jack served in the steamy jungles near the Ho Chi Minh trail along the Cambodian border. Recently he received a number of awards and official commendations for his service during the Vietnam War, a story that eventually become a bestselling Vietnam memoir, My Vietnam: A Gift To My Daughter.

Billups received notice of Congressional Recognition from The US House of Representatives. On Veterans Day, 2021, the House of Representatives of Texas flew the flag of Texas at the State Capital in honor of Billups’ service. Mayor Javier Joven proclaimed November 11, 2021 as “Sgt. Jack Billups Day.” He was then presented with both the US Flag and the flag of the State of Texas.

“Initially I wrote for my daughter,” Billups stated. “However, during the process it became apparent that everyone could benefit reading my story. I believed it was shortsighted to talk only about my combat experiences, so I painted a larger picture for the reader, allowing them to feel what it was like during that era in American history. I’m satisfied that goal was accomplished.”

My Vietnam is, at its core, a love story, combined with a dramatic and searing account of the Vietnam War experience. That experience is shared with a family member, in the most intimate way possible. 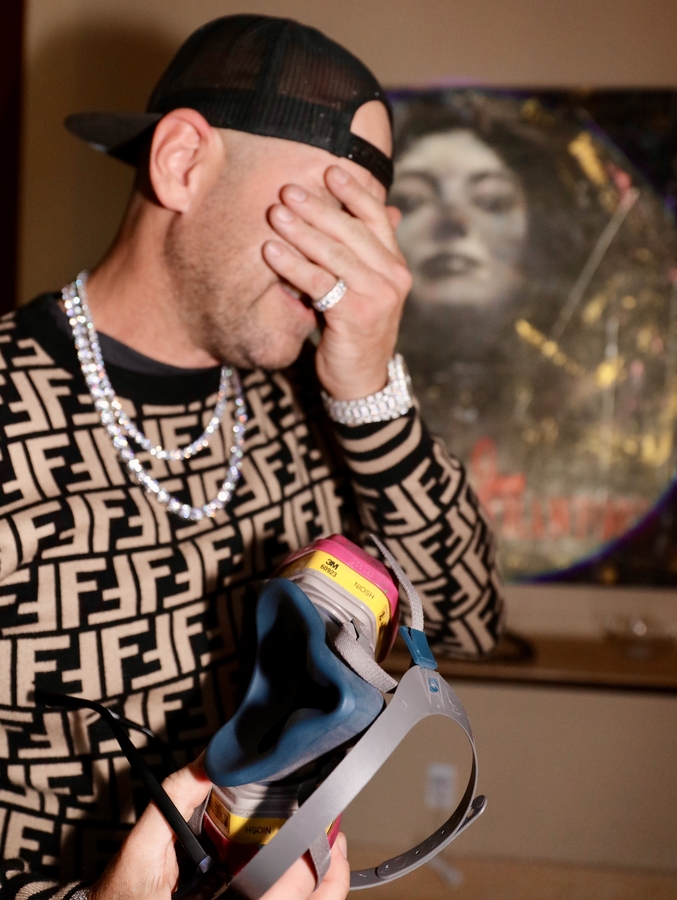 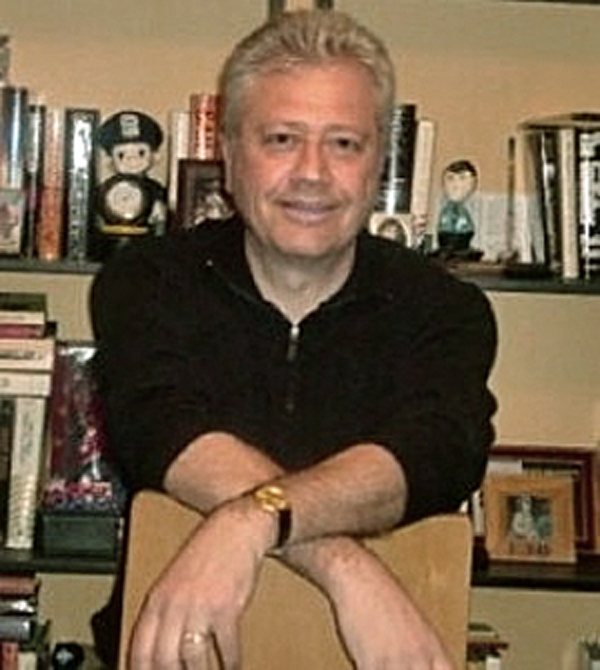 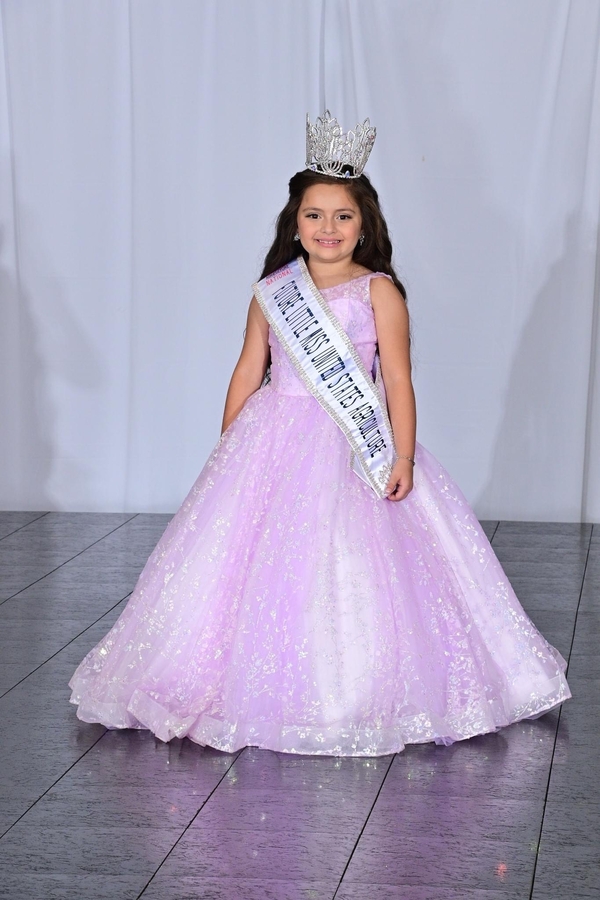 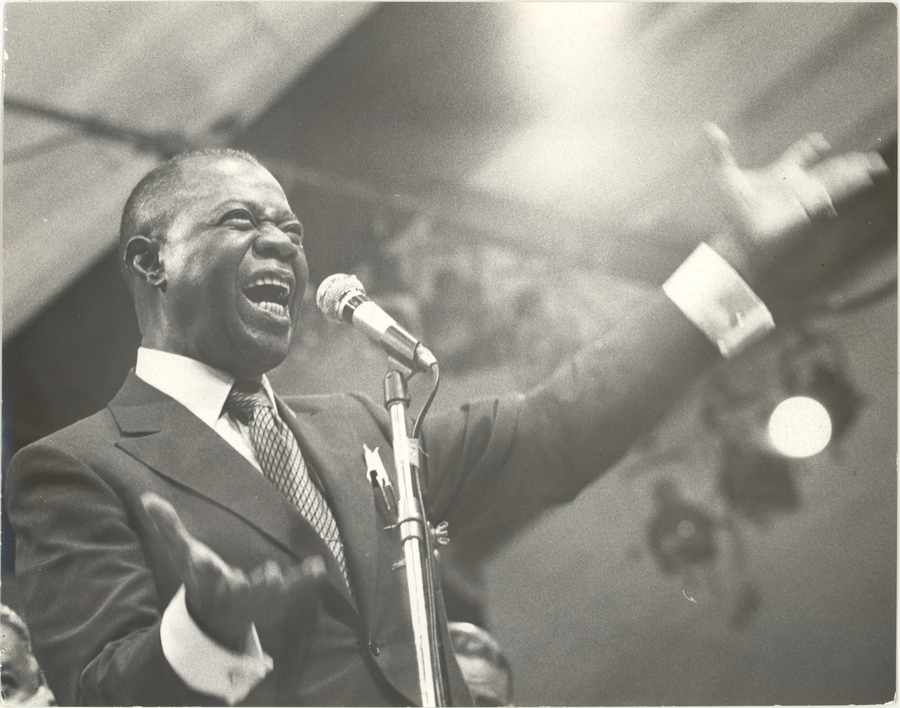