As World Struggles with New Pandemic, College HUNKS ® Honors Ryan White’s AIDS Legacy on the 30-Year Anniversary of His Death with ‘Hope’ Sculpture by Bill Mack 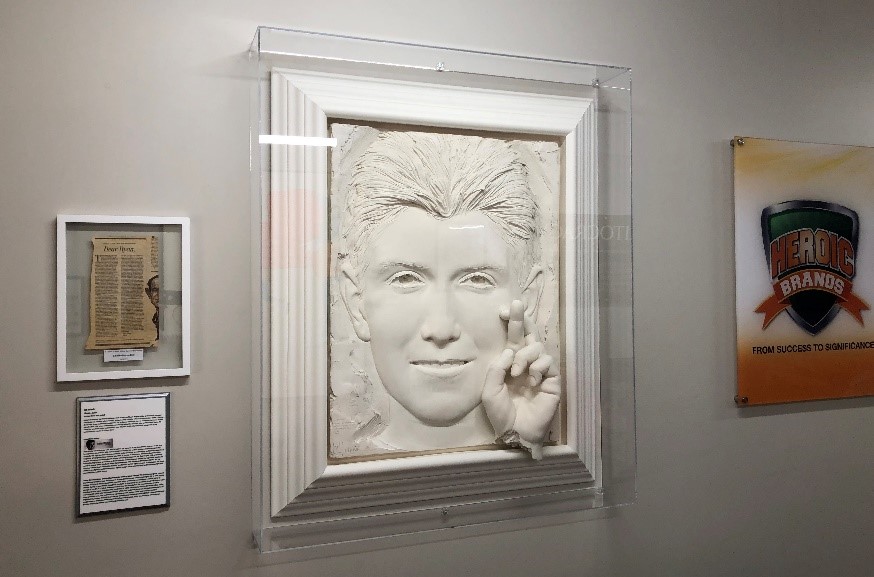 TAMPA, FL, April 28, 2020 /24-7PressRelease/ — Known for being a purpose-driven moving and junk removal franchise, College HUNKS Hauling Junk & Moving® is dedicated to inspiring positivity. The founders of the company recently shared their discovery of a rare Bill Mack sculpture of Ryan White, the American teenager from Kokomo, IN and national poster child for HIV/AIDS in the late 1980s. White died in April 1990 after living a life of purpose and determination to end AIDS discrimination. The sculpture was discovered in an old warehouse belonging to the Founders beneath a pile of miscellaneous items that had accumulated since the company started hauling junk in 2005. Once they discovered the sculpture’s significance, the Founders felt compelled to share its inspiration with others in honor of White’s legacy and the nearly-30 years since his death. College HUNKS has placed the sculpture on display in the lobby of their global corporate headquarters in Tampa. The sculpture was originally unveiled by Ryan White’s mother, Jeannie White and Elizabeth Taylor.

“Ryan White’s death still inspires Hope 30 years later during this new COVID-19 pandemic. We were shocked to learn we were in possession of this iconic piece of history,” said Nick Friedman, Co-Founder and President of College HUNKS. “On a junk hauling job years ago, this sculpture was found by our team in an abandoned storage unit. We thought it was unique and interesting, so it was stored at our D.C. headquarters amongst all sorts of other miscellaneous items. Little did we know that over a decade later we’d learn its true significance and inspirational backstory.”

White was diagnosed with AIDS after what should have been a lifesaving blood transfusion for hemophilia. Following his diagnosis, White and his family endured bullying and spent their lives fighting AIDS discrimination, raising awareness and providing education to others around the disease at the height of the American AIDS epidemic. Four months after his death, White’s efforts to effect change resulted in the August 1990 legislation named Ryan White Comprehensive AIDS Resources Emergency (CARE), which works to improve the quality and availability of HIV/AIDS care.

Authenticity of the Bill Mack natural sand relief portrait was confirmed by the Bill Mack office. Entitled “Hope” and created to commemorate White’s life, it is one of a series of three portraits. Each of the remaining two portraits are believed to belong to celebrities Elizabeth Taylor and Sir Elton John, who personally befriended White and published a letter to White in the Washington Post in 2010 to commemorate the 20-year anniversary of his death at the time.

“White’s willingness to be open and visible about his life’s challenges changed public perception and inspired others in a way few ever will,” said Friedman. “The “Hope” sculpture is a physical representation of perseverance, hope and resiliency, which is needed at this time as we face a new pandemic in Covid. We at College HUNKS are grateful and honored to be able to showcase his artistic memorial and inspire others by sharing the story of his legacy,” said Friedman. “We pride ourselves on being an inclusive company that treats everyone equally, a belief that Ryan White shared with the world.”

About College HUNKS Hauling Junk and Moving
College HUNKS Hauling Junk & Moving® was originally founded by two college buddies with a beat-up cargo van and now has over 100 franchises providing full-service tech-enabled residential and commercial moving, junk removal, donation pickups, and labor services in the United States as well as Canada. H.U.N.K.S., which stands for Honest, Uniformed, Nice, Knowledgeable, Service, is a socially conscious, values-based organization, and has a national partnership with Feeding Children Everywhere, which strives to end childhood hunger. For every service the HUNKS complete, two nutritious meals are donated to a family or child in need, and within 3 years of this partnership, donations have exceeded one-million meals. Today, the company strives to become recognized as an iconic brand, renowned for its world-class company culture and service, while also providing a viable employment and franchise opportunity to pursue personal and professional fulfillment. https://www.collegehunkshaulingjunk.com 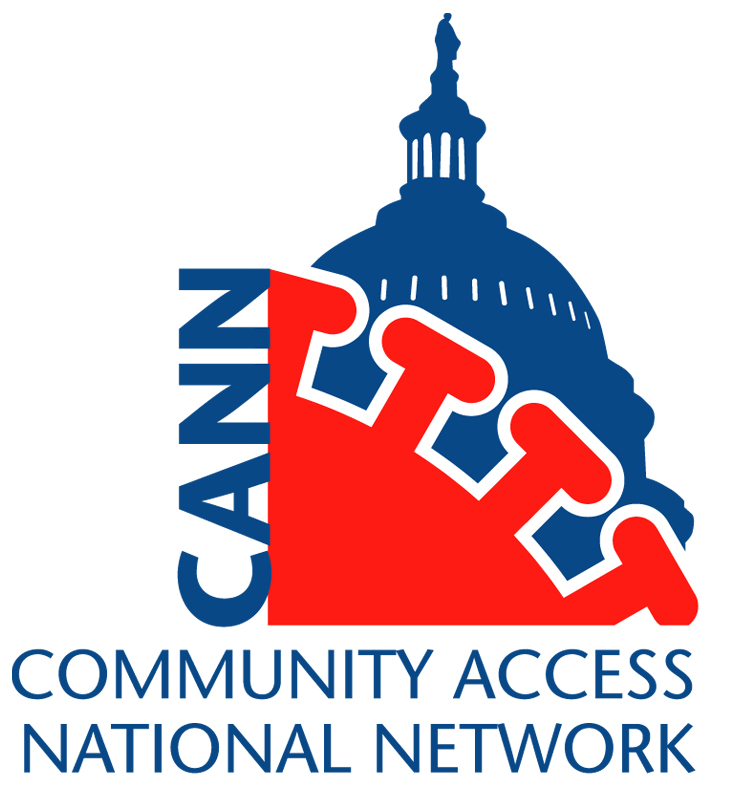 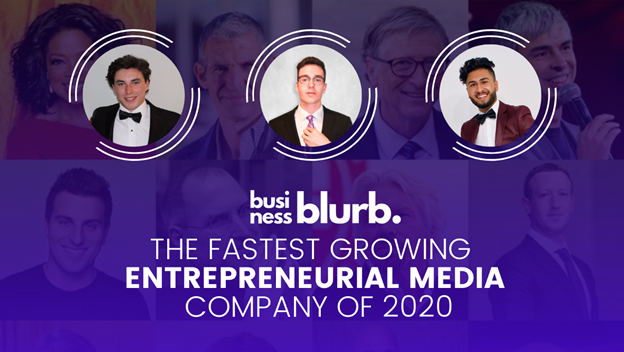