These days Bitcoin’s price achieved the highest peak ever since it is generated. browninvest constantly pursued insisting bitcoin’s own attribute and rarity will have more portion in the part of cryptocurrency. As they said, May of 2017 became the cornerstone of coins.

Recently, Ripple so-called XRP which is funded by google ventures has been becoming one of the main cryptocurrency. its market volume belongs to the top3 coins now. but browninvest said it is too early to invest yet. Speculative buying and selling is common in ripple while they have enough potential to be commercialized thanks to fastest confirmation time. Even banks are considering to adopt ripple as a method for the international wire. they added that ETH is now under consideration for the investment.

Browninvest only focuses on the stability and possibility through these 2 points are the most important thing when investors desire. due to the fact that Browninvest concentrated on BTC mainly, their 2nd quarter of 2017 establishes a foothold for the maximized profit.

We can’t wait to look forward to seeing results of 3rd quarter of this year. As an only cryptocurrency trading company in Wall street, A lot of market makers keep their eyes on Browninvest. 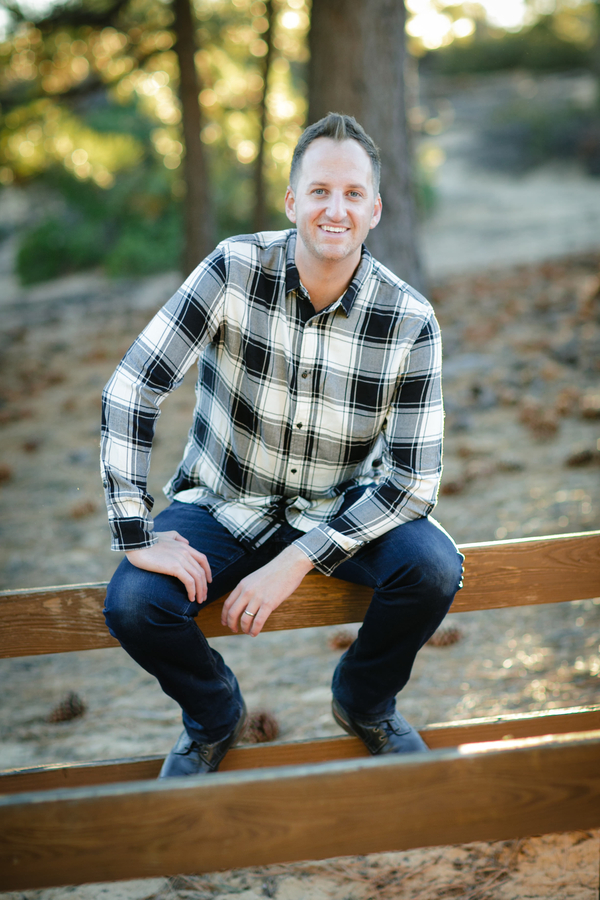 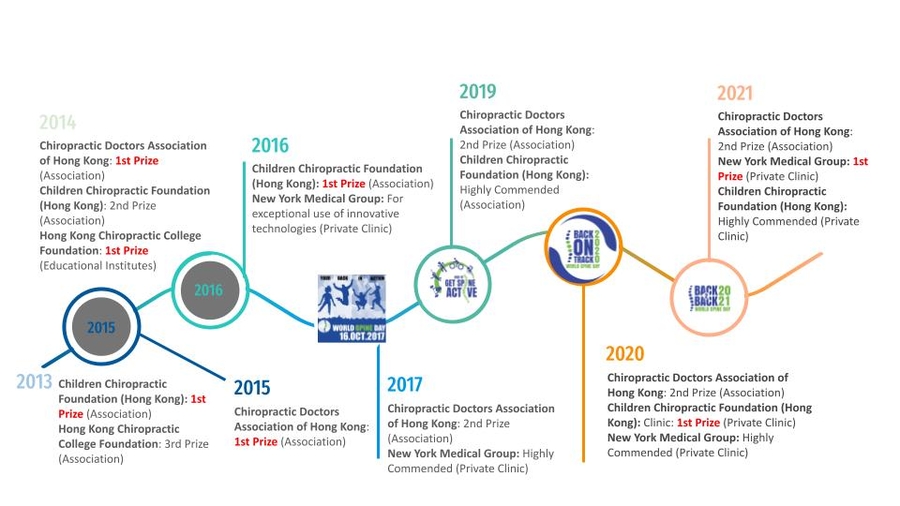