Magnifi Gets Listed on THE OCMX™ 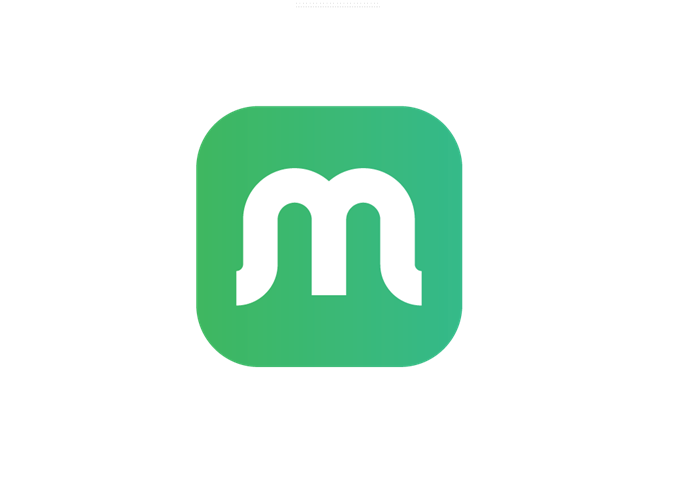 The OCMX™ is pleased to announce the listing of Magnifi to its online portal which offers Investors and Advisors the ability to participate in this opportunity.

TORONTO, ON, January 16, 2019 /24-7PressRelease/ — Magnifi will be the first virtual co-working market network. Offering all the benefits of a physical co-working space in addition to its patented on-demand paid consultation tool, gig economy and knowledge workers can now connect with their clients, their community and the world by mobile device or desktop, anywhere, anytime.

The OCMX™ is pleased to announce the listing of Magnifi to its online portal which offers Investors and Advisors the ability to participate in this opportunity.

The OCMX™ has spent considerable time completing its due diligence on Magnifi and concluded that there is indeed a tremendous opportunity for Investors and Advisors.

The OCMX™ noted that Magnifi exhibits the main components of any solid investment opportunity, namely a solid management team, a great track record, and a number of key competitive advantages.

Ted is an experienced technology and marketing entrepreneur with significant corporate governance experience.

Before joining Iceberg, he held the position of President at book retailer, Indigo Online, where he led the launch of its e-commerce offering in 1999. Prior to this, he served as Senior Vice-President of New Media Technologies & New Business for Young and Rubicam Canada where he founded its digital group in 1996.

Diana is a modern digital marketer and passionate entrepreneur. She believes in making informed decisions with a goal to growing businesses and building products people want. Through a lean start-up methodology, she takes an agile, validated learning approach.

Diana has over 18 years of marketing and entrepreneurial experience, having founded her first start-up in her mid-20’s which was later acquired by an international competitor. In 1999 she was recruited by Corel to serve in a series of increasingly senior sales and marketing roles. Having moved to California in 2006, Diana founded ecommerce start-up, which was acquired in 2008. Subsequent to this she was recruited by MBM in a senior marketing role where she served until 2014. She then co-founded InnovaMap, developed a neuromarketing course before recruited to help found MindShare Technologies Inc.

Diana holds a BA in Law from Carleton University (2005) and has a certification in marketing analytics and content marketing from Marketing Profs and Content Marketing Institute (2015). Diana is passionate about mentorship and community building and is actively involved with not-for-profit initiatives. She mentors with Technovation and is on the board of trustees with Willis College for the Women in Technology Scholarship.

With 20 years of experience, Jason excels in providing operational and financial expertise to rapidly growing companies.

Prior to founding Positive Venture Group, Magnifi’s outsourced CFO, Jason served as Chief Operating Officer and Chief Financial Officer of Conversant Intellectual Property Management (formerly MOSAID). In these roles Jason oversaw a fundamental reorganization and repositioning of the company that followed a $560M take private transaction by Sterling Partners out of Chicago. Prior to Conversant, Jason served as Vice President Finance and Principal Accounting Officer of Massachusetts-based AVID Technologies, a publicly traded audio and video solutions provider with US$680 million in annual revenues and 2,500 employees worldwide. Jason has served as Chief Financial Officer of IBM Software Group, Business Analytics Division.

Michael holds a BA in Mathematics (2008) and MA in Pure Mathematics, University of Waterloo (2010).

The OCMX™ is literally changing how companies and investment funds generate exposure in the marketplace and raise funds as we know it. The OCMX™ serves both public and private companies along with investment and mutual funds which need to raise additional funds or gain significant market exposure. It does this by way of connecting the relevant companies, funds, investors, and advisors all in one online transparent portal. The OCMX™ (P2P Financial Inc.) launched in September of 2009 out of Toronto but has since expanded its operations to include Quebec, Alberta, Manitoba, and British Columbia.

The OCMX™ connects investors and advisors directly with companies and investment funds seeking to raise funds or gain broad market exposure. The OCMX™ provides an open venue for innovative growth companies and leading investment funds to generate market awareness, raise funds, or connect with investors and advisors. The OCMX™ provides companies, funds, investors, and advisors instant access to its Online Portal so that they can actively source and connect with their next opportunity, advisor, investor, client, or financing partner. 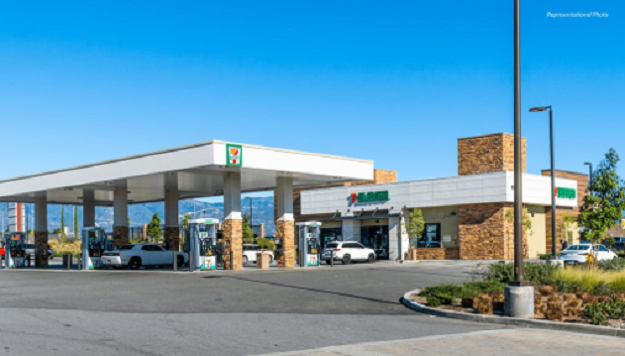