Miklos Toth, M.D, has been recognized with the Albert Einstein Award of Medicine by the International Association of Who’s Who 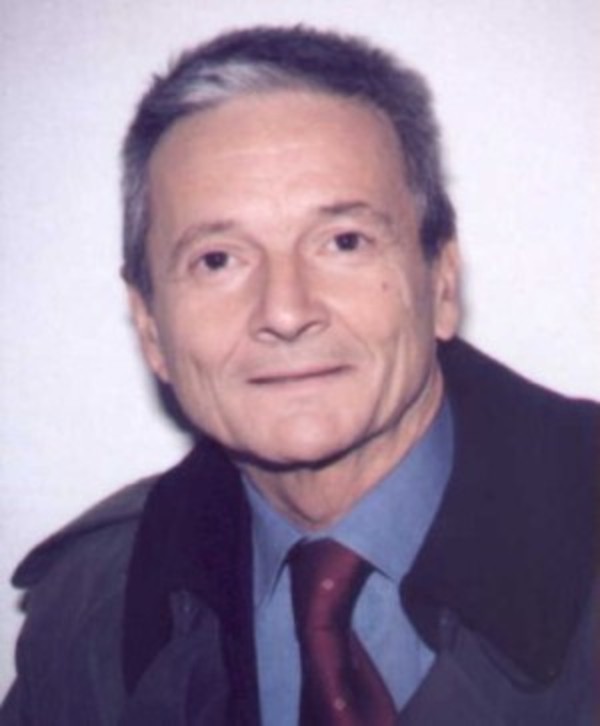 Dr. Miklos Toth, M.D, has been honored for his outstanding contributions to the field of Obstetrics and Gynecology as well as co-founding the Millennium Health Foundation, a nonprofit clinic in Uganda, alongside his wife.

NEW YORK, NY, April 17, 2020 /24-7PressRelease/ — With a medical career spanning over 3 decades, Dr. Toth is a respected Physician and Obstetrician-Gynecologist. Dr. Toth specializes in women’s health which focuses on the female reproductive system from puberty to throughout adulthood, pregnancy and childbirth. He is well versed in 3-D Doppler ultrasound techniques and also investigated and treats patients with infectious diseases in obstetrics and gynecology.

Dr. Toth’s academic career began in Hungary where he achieved his MD in 1959. Upon moving to the United States, he completed his residency at Cornell University and went on to become board certified by the American Board of Obstetrics and Gynecology in 1983.

Millennium Health Foundation, which he founded alongside his wife Elena, is a non-profit organization that has given them the means to set up the Toth Health Clinic in Kampala, one of the poorest regions of Uganda. In July 2012, the clinic introduced its first project to bring in funding called Elena’s Boutique, selling women’s clothing and injecting 20% of gross profit back into the clinic. They also run a similar set up with a produce shop and many projects set up to benefit locals further. One of these initiatives is that every first Saturday the clinic provides onsite screening at local parishes.

Dr. Toth is also affiliated to further health care organizations including serving as a Physician at New York Hospital Cornell-Weill Medical Center and working in the Department of Obstetrics and Gynecology at the Lenox Hill Hospital, which was nationally recognized in six specialties by U.S. News & World Reports in 2019-20.

In order to maintain his professional status and share his knowledge with others, Dr. Toth is affiliated with the following professional associations: the American Medical Association, International Society of Ultrasound in Obstetrics and Gynecology, the New York Academy of Medicine and the National Ethnic Coalition. He was also honored to receive an invitation to become a life member of the Royal Medical Society of England.

Looking back on his career Dr. Toth is proud of his efforts in looking into the role of an infection in pregnancy complications. In his current role, he is in the process of planning a large study to examine the role of silent pelvic infections in adverse reproductive outcomes and is noted for his efforts using new, sophisticated approaches to ovarian cancer screening.

Demonstrating his wealth of knowledge, Dr. Toth is also an accomplished author, having contributed six book chapters and sixteen articles. In addition, he has a working background involving teaching and research. Dr. Toth is privileged to have been a recipient of the Ellis Island Congressional Medal of Honor. He is also proud to have received the Order of Merit of the Officers Cross.

In his free time, Dr. Toth enjoys reading, boating and kiteboarding. Dr. Toth also has an interest in planes, regularly flying and working as a flight instructor. Well-known for his human nature and compassion alongside his wife Elena, they are also committed to supporting Friends and Families for Cystic Fibrosis care.

Dr. Toth dedicates his success to his wife Elena who he praises as the source of his inspiration and is grateful for the opportunity to work alongside her in their efforts to care for thousands of patients in the poorest regions of Uganda.

Looking to the future, he aspires to continue his path to “empower the local population by putting down the foundations of an ownership society.”