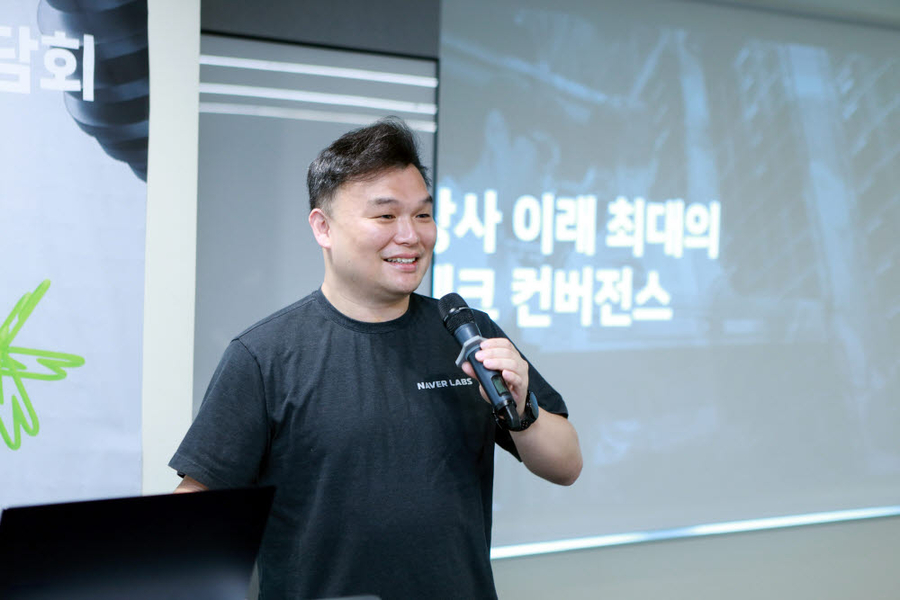 Naver Labs and Naver Cloud announced on the 8th that they will commercialize their ARC (multi-robot intelligence system) and 5G specialized network by 2023 and start popularizing future spaces such as the new office building 1784.

Naver added that the core technologies that make up the two spaces, the best empirical examples of “Technical Convergence,” are “ARC (AI-Robot-Cloud)” and “5G Cloud,” and that other buildings will be able to transform into future spaces through Naver’s technology.

Just as 1784 is continuously upgraded through ARC, it means that existing buildings will be able to evolve through the same method as OTA (Over-The-Air) by introducing Naver’s core technology.

Seok Sang-ok, CEO of Naver Labs, said, “The future space will be centered on software that will enable new experiences in it beyond buildings,” adding, “As team Naver made the first attempt to do so even before and after 1784 construction, so many future spaces will also start with Naver’s technology.”

As the first step to this end, Naver Labs and Naver Cloud plan to commercialize “ARC Eye” and “ARC Brain”, the core of 1784 and the backbone of future space, by 2023. Customers will be able to experience the core technology of “Team Naver” in various options according to their spatial situation through Naver Cloud. 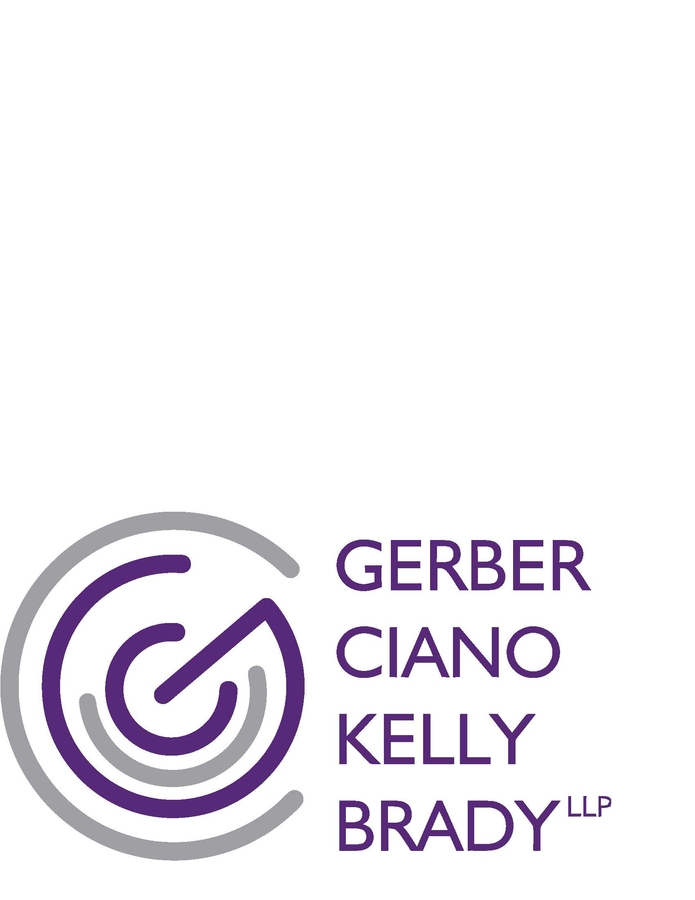 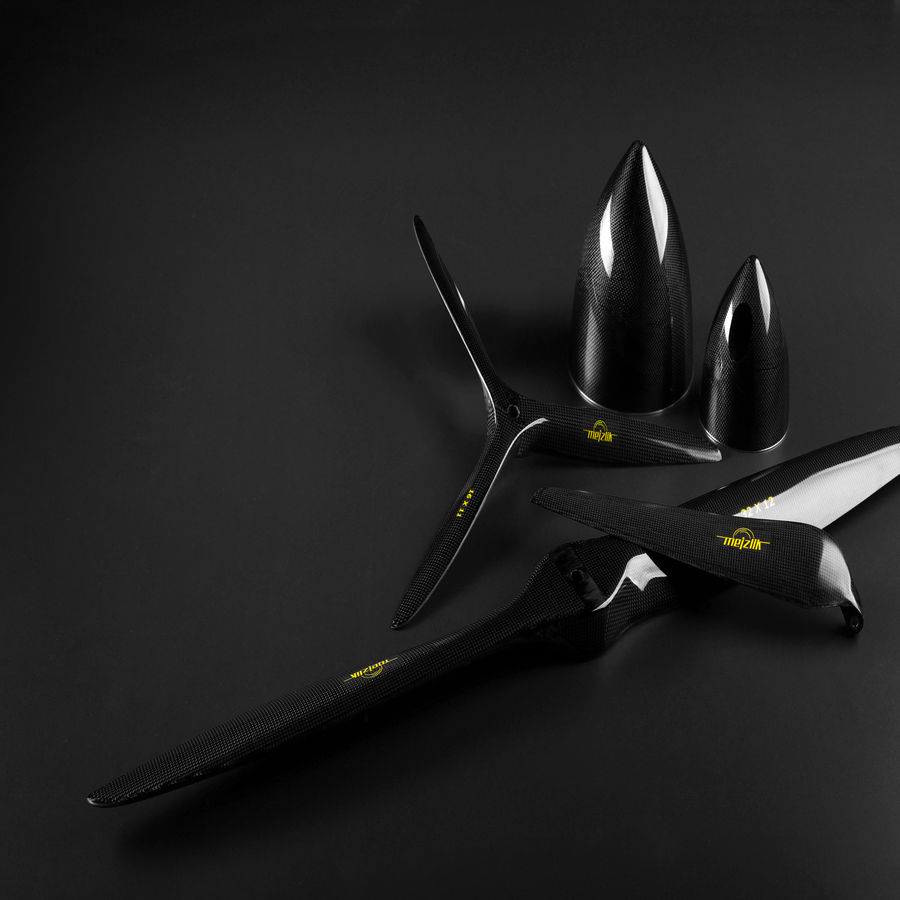