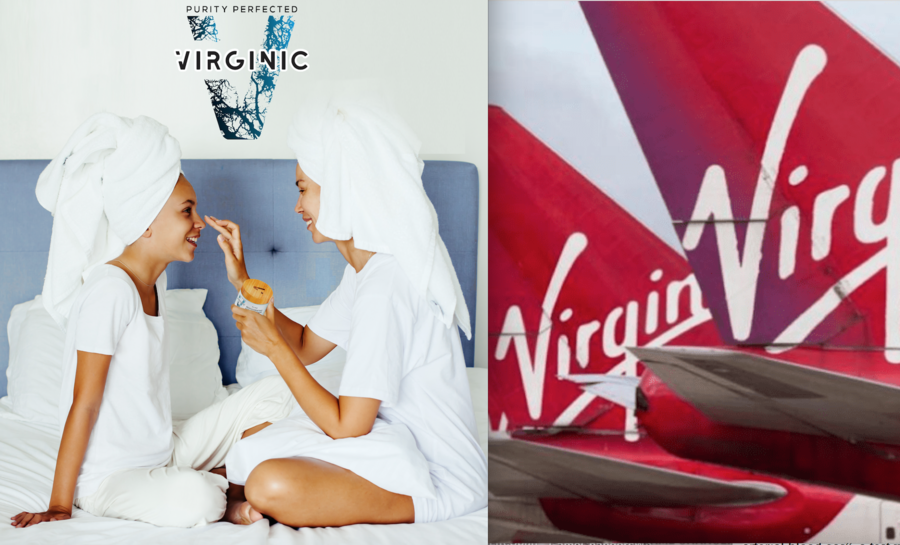 Virgin sued non-profit educational foundation “Las Virgenes” for children, staffed entirely by volunteer parents. Virgin Group has reportedly attacked over 60 companies all the way down to the mom and pop small businesses, nonprofits and charities.

Virgin sued the non-profit educational foundation, “Las Virgenes” for children, staffed entirely by volunteer parents. If you’re like most people, you may find suing charities protecting disadvantaged children rather distasteful and malicious. Clearly, Virgin is not afraid to throw their litigation budget around even against their own reputation as the facts are starting to come to light.

“Despite Virgin’s overzealous attempt to protect its brand and likeness, they may be taking it to an inappropriate level,” says intellectual property attorney Aurelia Mitchell Durant, Esq. in her article: Virgin’s Trademark Witchhunt

“Thus far, Virgin Group has reportedly gone after over 60 companies over trademark claims, spanning the food and beverage industry all the way down to the mom and pop small businesses and nonprofits,” says Mrs. Durant.

Virgin likes to pose as a company that supports entrepreneurship, but is it in the spirit of entrepreneurship to be crushing small businesses that are no treat to them and not mentioning that on their https://www.virginstartup.org.

“Even if the brand is regarded as “famous,” the term “virgin” seems to be so common that the company should not be able to have a definitive monopoly for its use. Other companies should be able to incorporate the term into their likeness, so long as such use does not inappropriately conflict with the markets Virgin takes part.” – says the IP attorney, Aurelia Mitchell Durant.

When it comes to big business versus small business, the deck is, and always has been, heavily stacked in favor of the giants, making sure it stays that way. Yes, there will always be David and Goliath stories held up as the reason for hope in these battles, but reality dictates that they are almost insurmountable obstacles in the path of a small entrepreneur.

There is, however, a more insidious and corruptive side to the competition that few, if any, really see or understand at all. The legal teams.

Companies like The Virgin Group and Sir Richard Branson retain the type of law firms that see no ethical issue in destroying anything and anyone on their way, no matter the cost, the merits and the human lives and dreams destroyed along the way.

Take billing, for example. Virgin Enterprises uses Norvell IP and A. A. Thornton, type of companies that sees fit to charge by the half hour for anything that they do, including a single phone call, running up bills of around $300 per call. Yes, you read that correctly…$300 PER CALL! Equally absurdly, they charge the same to write a letter, to attend a meeting or to send an email!

Ok, so Virgin and Sir Richard is worth billions, they can afford these costs and who cares? It’s their choice and their wallet, right?

Well, no. They make their pray pay for it.

The thing is, as the relentless (and oftentimes frivolous) stream of trademark infringement lawsuits are filed across the globe, those costs are, almost exclusively borne not by Virgin, but by the small business that they are making their claim against.

Take the case of Wyoming start-up, VIRGINIC LLC. Virgin decided, as they have done on so many occasions in the past, that they were unhappy with the UK Intellectual Property Office awarding VIRGINIC LLC their own brand trademark “VIRGINIC”. For a little context, let’s not forget that this is the same company that sued a Virgin Olive Oil producer, the TV show “Jane The Virgin” and even a Non-profit Educational Foundation, “Las Virgenes” for children, staffed entirely by volunteer parents!

So, Virgin took umbrage to the idea of a company VIRGINIC LLC, regardless of the fact that the UKIPO had already awarded their trademark for their name to them. Virgin attacked and yet again the UK courts decided that there was no case to be heard and VIRGINIC should keep their own trademark.

Virgin lost the case, and the subsequent appeal, with VIRGINIC being awarded the princely sum of £300 in costs, and that, in any sensible judicial process, should have been that. However, Virgin’s lawyers managed to get the UK High Court of Appeals to agree to review the appeal of the case which, upon doing so, intrestingly awarded in favor of Virgin this third time around.

And here is the fun part; When VIRGINIC, a small “David” went up against the behemoth “Goliath” of Virgin and managed to not only show that common sense is still alive and well in some legal systems, but managed to do it on a shoestring budget, whilst a mammoth task and stupendous result given the odds, it appears that the ultimately necessary penny-pinching that all start-ups are likely to be forced to adopt, is the largest chink in their armor.

The reason for this is simple: Virgin lose and the judge awards costs in the order of £300 to the start-up. £300 which Virgin never actually saw fit to pay, regardless of the fact that they spend so much time in courtrooms arguing that their rights are being infringed upon and crowing for justice. This in itself is a pointer towards where this all goes wrong. You see, they cry foul and plead for justice as if the courtroom is a sacred place where all shall find their truth. In reality, when that truth is contrary to their opinion, they simply disregard the orders of the court and find somebody else to cry to.

Now, what happens when, at the third time of asking, they manage to find themselves a “friendly” judge? Well, their costs are awarded against VIRGINIC in the sum of…

I would guess that the lawyers charging $300 to make a phone call would probably be happy to pay that off themselves with the cash that they dropped down the sofa last night. However, when VIRGINIC loses, all those cups of coffee that the world’s most expensive secretaries were making suddenly add up to a sum of £35,000, so exorbitant, so utterly defiant of anything even approaching a reality that is in any way sustainable, that all suddenly becomes so very clear.

Virgin and, more importantly, Virgin’s lawyers LOVE finding random reasons to drag vulnerable, small businesses (and apparently non-profit foundations too) into a courtroom because it is a no-loss situation for them. They literally don’t even bother paying the measly costs generated if they lose (Virgin pays) whilst running up such absurd bills themselves that, if they win, the small business is basically financially crippled to the point where it either ceases to exist or exists only for the purposes of paying off the legal bills. Small educational charities like “Las Virgenes” for children, staffed by volunteer parents are a no match with this malice legal practice backed by deep pockets of Virgin.

Is there hope and a happy ending here? VIRGINIC is well off its knees trying to write one as we speak. Keep your fingers crossed and maybe the Wyoming case will prove more uncorrupted justice system in the US than the UK one. 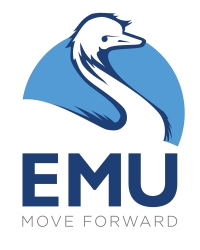 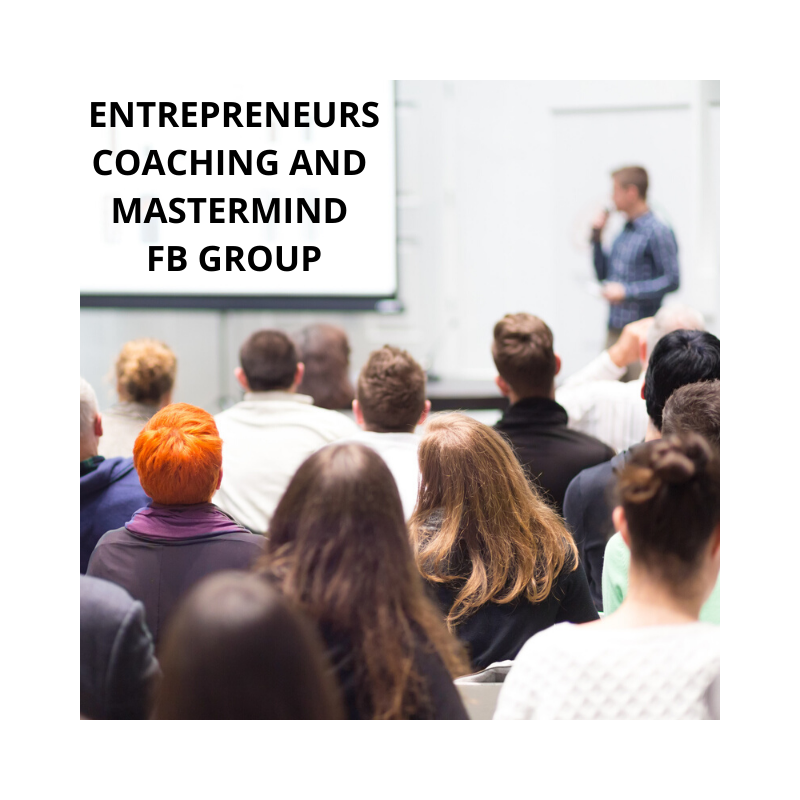 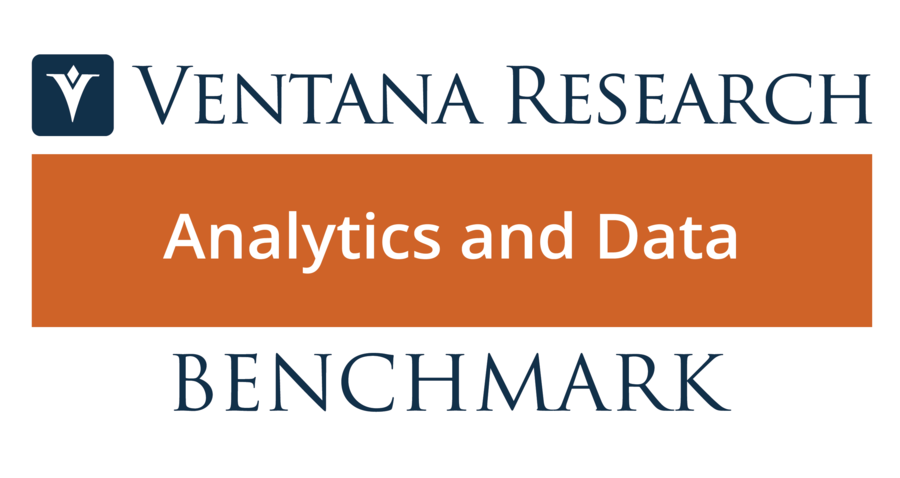 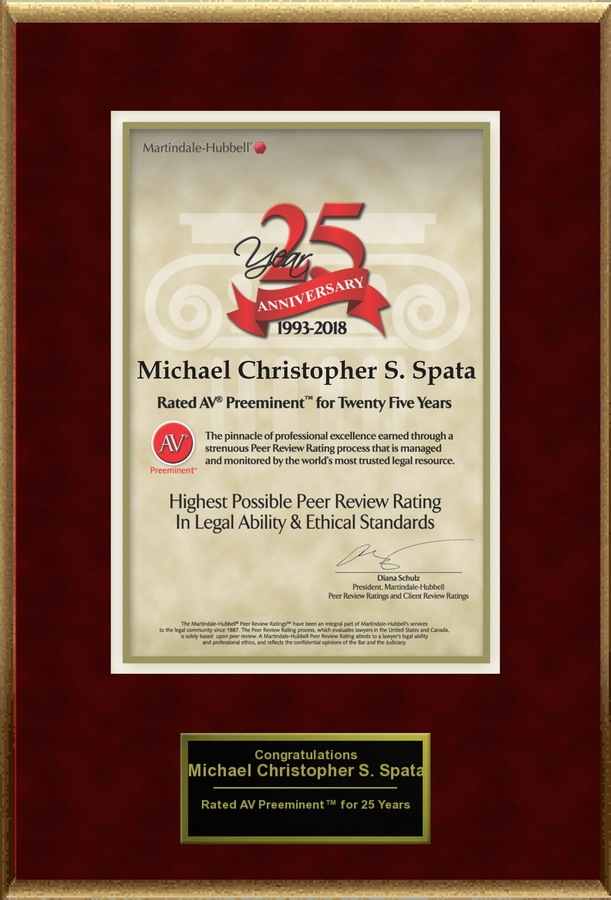