“We couldn’t have asked for greater success than what we saw at Camp Signarama,” said A.J. Titus, President of Signarama, and United Franchise Group (UFG). “Everyone learned a lot and is fully energized as we head into the latter half of the year.”

The convention was themed as a summer camp, where new friends are made, and new experiences shared. It featured educational breakout sessions, including executive presentations and panel discussions highlighting successful franchisees. “Campers” also took opportunities to build their businesses by engaging one-on-one with printing suppliers and members of the Signarama corporate headquarters team. Attendees learned innovative ways to grow their businesses and got the latest news on developments at Signarama, including the results of the franchise’s branding survey and an overview of its newly refreshed brand logos.

Titus discussed the state of the Signarama system in one of several leadership presentations, while his father, United Franchise Group Founder and CEO Ray Titus, urged the franchisees to “Learn and grow, focus on sales and building your business…”

“What do you need to do right now?” he asked. “Overall, be positive with employees, vendors, and customers. Stay focused on growth and sales and be smart with your purchases.”

A.J. Titus returned to wrap up the general session with “Leading with Joy,” in which he urged audience members to find their “why” – their motivation:

“When you find what motivates you,” he said, “it will point you to what you love. When you know what you love, it will give you joy. When you have joy, you can pass that joy to others, and they become better customers, employees, and partners.”

Event signage donated by vendors was sold in the convention’s annual auction, raising more than $7,500, benefiting the charity of each winning bidder’s choice.

The convention closed with the awards dinner and gala at which several high-achieving franchise owners were recognized.

This year Signarama also held its annual Sign Awards, showcasing impressive Signarama projects completed in 2021. Maggie and Brian Harlow (Louisville, KY, downtown) took Best in Show for a special sign they created in connection with a new partnership between Louisville-based KFC and Louisville-born artist Jack Harlow. They designed and produced a massive KFC bucket, doubling as a giant speaker, for the local leg of Harlow’s concert tour. They wrapped it with graphics in just one day.

About Signarama
Signarama, the world’s leading sign franchise, offers branding and messaging solutions in addition to comprehensive sign and graphic services to consumers and commercial customers – from business signs, vehicle wraps, and digital signs, to advertising and marketing services. Signarama is part of a successful system of business-to-business franchise brands and development services under the United Franchise Group (UFG). As part of a $49-billion-plus worldwide sign market, Signarama has been at the forefront of the sign industry for over three decades. For more information, visit www.signarama.com. For more information on the Signarama franchise opportunity, visit www.signaramafranchise.com. 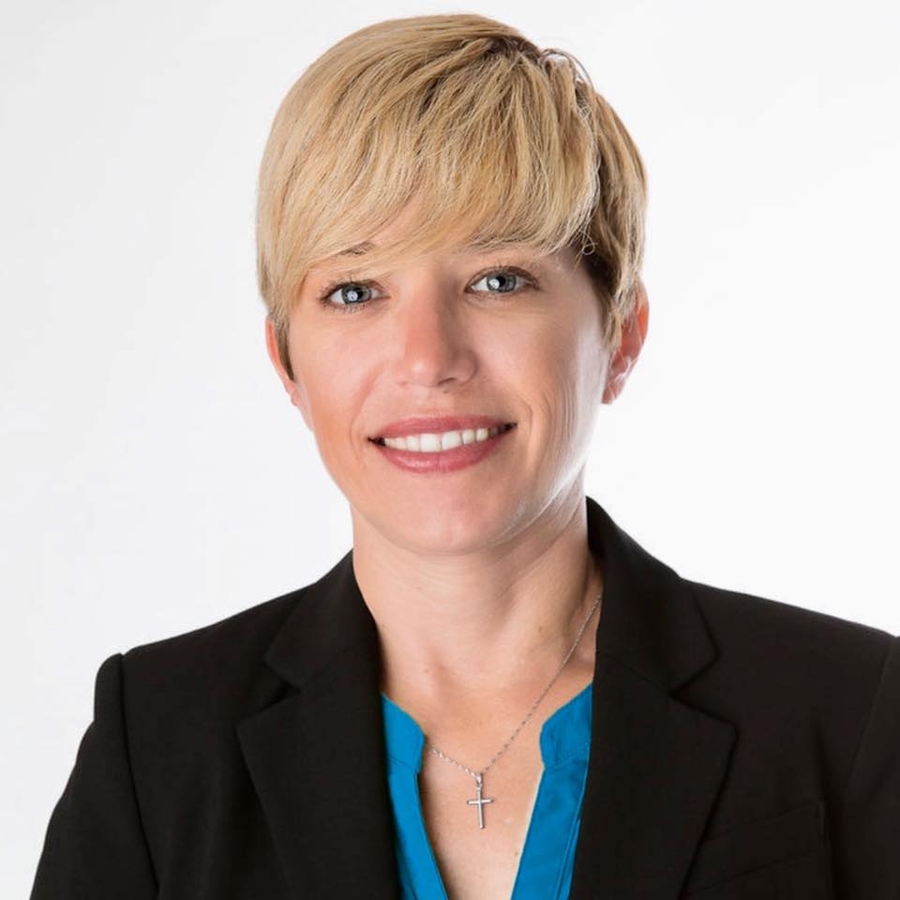