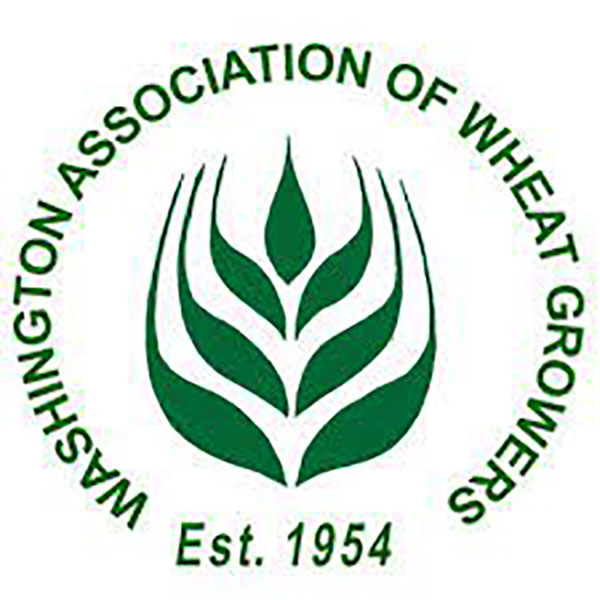 “Unfortunately, the report released today fails to consider the impacts breaching the Lower Snake River Dams would have on farmers that rely on the river system to move agricultural exports via barge to consumers around the globe. Washington’s wheat growers continue to face market volatility, rising input costs and significant supply chain challenges, and any action to remove these dams would further threaten the livelihoods of family farms across the region,” said WAWG Executive Director Michelle Hennings. “We have the utmost concern for the health of the salmon population, but it is critical that these decisions are made through sound science and extensive research, instead of political whims. We urge the Biden Administration to consider the impacts of dam breaching on all stakeholders as they evaluate potential actions regarding the Columbia Basin, including those who rely on the Lower Snake River Dams.”

Over 60 percent of Washington wheat exports utilize the Columbia-Snake River System, which is essential for supporting a thriving overseas export market along with providing nearly 4,000 jobs. As a result, the breaching of critical dam infrastructure would threaten the viability of the Washington wheat industry and would cause greater adverse impact on the economy and the food supply chain as a whole.

WAWG recently submitted public comments on the draft LSRD Benefit Replacement Report and stands ready to work with federal and state officials to ensure an outcome that has positive impacts on both wheat growers and the salmon population.

Background:
The “Rebuilding Interior Columbia Basin Salmon and Steelhead” report is one of two reports issued today by CEQ, focused on increasing the health and harvestability of salmon populations.

The recommendations included in this report follow a draft report from Governor Inslee and Senator Patty Murray regarding breaching of the LSRD. The report cites salmon population recovery as the main reason for dam breaching but lacks scientific integrity and adequate research.

About WAWG: Education and outreach are the heart of Washington Association of Wheat Growers activity, all of which is aimed at helping Washington wheat families. Since 1954, WAWG has been dedicated to the enrichment of the Washington wheat industry as a nonprofit trade association, which depends on volunteers, membership dues and donations to carry out activities as representatives on the state and national levels. WAWG monitors state, transportation, research and natural resources policy and partners with the National Association of Wheat Growers to monitor national farm policy. Visit wawg.org for more information.