From Directing Two Female Westerns to Signing the Next Generation of Scream Queens! 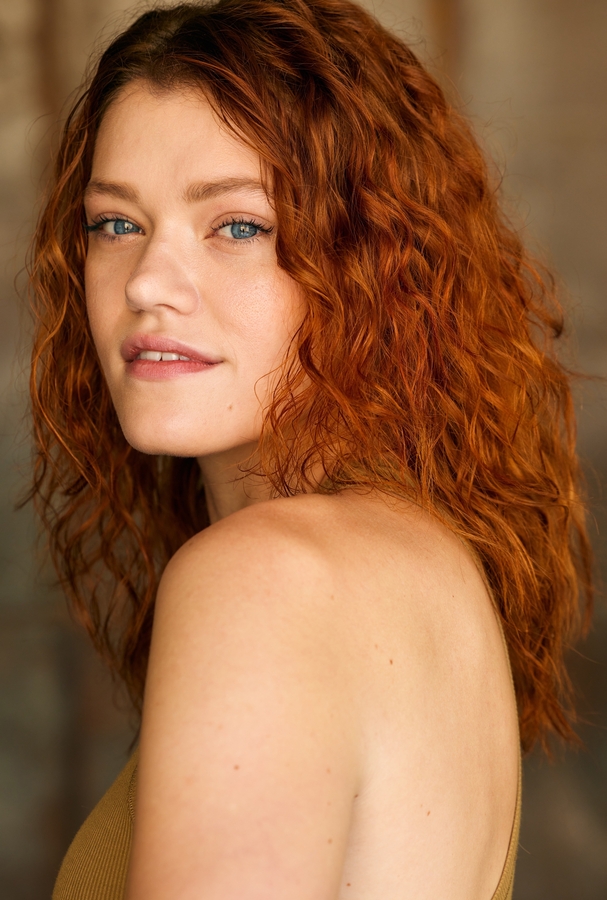 LOS ANGELES, CA, May 03, 2022 /24-7PressRelease/ — Writer/Director Robert Christopher Smith is set to produce and film his first Slasher/Thriller for his own production company Lethal Voice Entertainment in September 2022. This is on the heels of his first two feature films, the two-part female western epic “Vengeance Turns: Volume One” and “Volume Two” successfully premiering in worldwide film festivals beginning with the 22nd Annual Hollywood Reel Independent Film Festival in August on Day 7. This latest film, “Spread: Pigs to Slaughter” (https://www.imdb.com/title/tt19371340/ ), continues his focus on utilizing talented diverse casts in stories that feature strong female characters.

As one critical step in his plan to keep the film 100% independent, Smith tackled the role of casting director personally. Casting is a role Smith finds both fulfilling and taxing, “There is nothing like making that personal connection with an actor when you are discussing your movie and the role you might like them to play. When you see that moment– the light in the eyes of the right actor when they just ‘get it’ — That is unbeatable. However, that means watching a lot of auditions, meeting and getting to know–and like– a lot of great actors who ultimately will not get the part.” In that regard, Smith says he fully understands the extreme value a great casting director brings to a project.

For this project, to satisfy not just his creative but professional vision for the film, Smith is glad to have endured the enormous effort. On May 26th 2022, Smith is producing an event at his home studio to introduce the film and his entire cast to the whole world before they all get to work preparing for the shoot in September. He says he can not wait to introduce what he is calling the “Next Generation of Scream Queens” to the world with Sarah Moliski as Eileen, Makenna Perkal as Mazzy, Baracha Walston as Jolly, Melody Parra as Amy, and Erika Marks as the mysterious and disturbed Florence.

Smith says he never suspected that he would ever shoot a slasher film, even less that one would so directly follow his 5 year mission to get all of “Vengeance Turns” on the screen. However, once he took on the challenge from his “Spread: Pigs to Slaughter” Co-writer Kurt Belcher, everyone knew he would not do any of it half way. Smith wrote the casting notice and audition instructions in a way that he hoped might actually scare actors away, leaving only those that really understood what he hoped to accomplish with the movie on the screen, as well as taking accountability for being the representatives for the movie out in the world.

Each of the roles were designed to exploit typical horror movie “tropes” through taking the very recognizable cardboard cutouts from nearly every slasher movie ever made and then fully fleshing them out in this story. Smith and Belcher felt that it was critical to give each character not just a “reason to be on the screen”, but also a full and satisfying arc within the bigger story. In Smith’s mind, no one else could play “good girl, Eileen” than Sarah Moliski, an LA Actor, Host, and Reporter who is currently most well known for her roles as the recurring “Mean Girl” for Dhar Mann Studios and Jenn in the Netflix film “Lady-Like”. She has several more projects coming up that she will share more on as soon as she is allowed. Moliski agrees with Smith that after one very horrifying scene in this film, neither she nor the film will ever be forgotten. Neither Smith nor Moliski will provide any spoilers or additional details yet but both promise, laughing, that other characters such as “Smashed Fruit Guy” and his scene with Perkal’s “Mazzy” are equally unforgettable. Perkal, cast literally before true casting began, is a Los Angeles-based actor that is known for her work as Evelyn in “Love and Love Not” and Kaley in “Interface” and has such a passion for this project that she will also dedicate her skills as A.D. on the shoot.

Speaking of unforgettable scenes, Smith says each of the actors listed above have scenes that audiences will be talking about as they leave the theater. Smith says “The moment when Florence first comes onscreen is something that will scare audiences, disturb them deeply, and then scare them again. Chicago-born LA actress Erika Marks is a self-professed “horror-fanatic who plans to scar audiences deeply while scaring them to death!” Smith says that Jolly was fun and challenging to write, and that only Baracha Walston could really bring her to life as the character finds herself deeply involved in some of the most intense scenes in the film. Walston brings a wealth of creative experience to the role that began with her years at Booker T Washington High School in Dallas, TX and led to her landing in LA where she has been hard at work since 2015. And every slasher movie has that character that you are sure will survive and has one explosive scene at the film’s climax, and that must be LA actress Melody Parra as Amy, right? No one is spoiling anything, but all laugh and guarantee that you will be on the edge of your seat when you find out what Amy knows by that climax. All five actors will be producers on the film and partners on the business side as well.

“Spread: Pigs to Slaughter” will announce its whole cast and introduce its crew before a private screening of “Vengeance Turns: Volume Two” on May 26 in Los Angeles. After that, the shoot is planned for the first two full weeks of September, then have the movie edited and in film festivals by early 2023. Smith and all of the cast and crew plan to post a lot about what they are doing all over social media. Audiences are encouraged to follow the production at www.procrastagram.com and www.pigstoslaughter.com

ABOUT ROBERT CHRISTOPHER SMITH
Robert Christopher Smith is a Louisville, Kentucky-born/ LA-based writer, actor, and director. He obtained his BA in English/Creative Writing from the University of Kentucky and his Masters in Applied Linguistics from Alliant International University in San Diego, CA. After spending nearly two decades in professional sales and entrepreneurship, Smith boldly chose to leave his financial successes of that world behind in pursuit of his lifelong creative goals in the film world. His feature directorial debut with “Vengeance Turns: Volume One” and its concurrently filmed sequel “Volume Two” bring together his love of indie film, westerns, and comic books. Over the five years that “Vengeance Turns” was being developed, Smith wrote and/or directed a whole series of short films including “Cut”, “TAKER”, “Her Own Demons”, “Maddest Love”, and “Relatable” (Honorable Mention and Featured at several Festivals); with cast members from “Vengeance Turns” found in each. Smith continues acting while writing, developing and directing his own short and feature films with two other completed feature screenplays ready, and “Spread: Pigs to Slaughter” filming for his new production company Lethal Voice Entertainment LLC in September 2022. 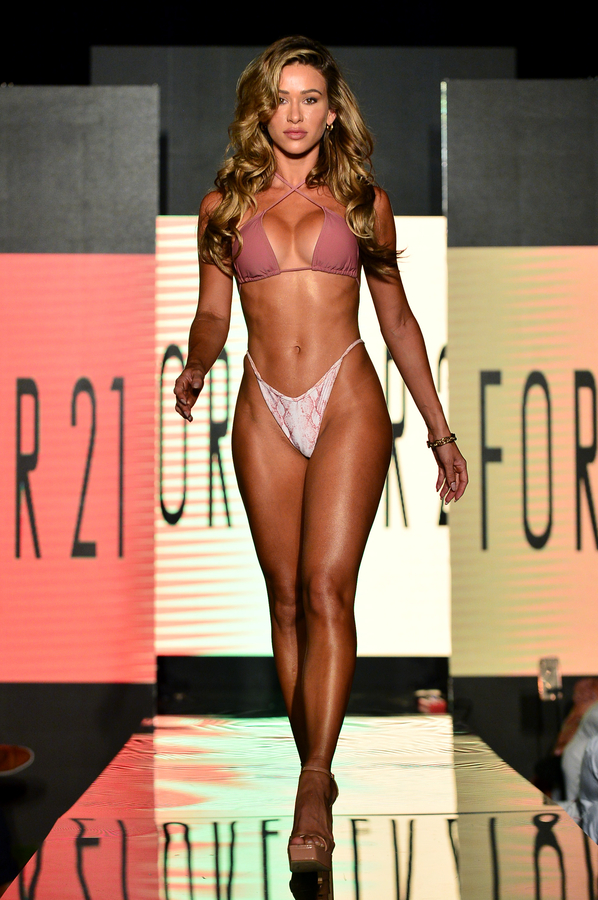 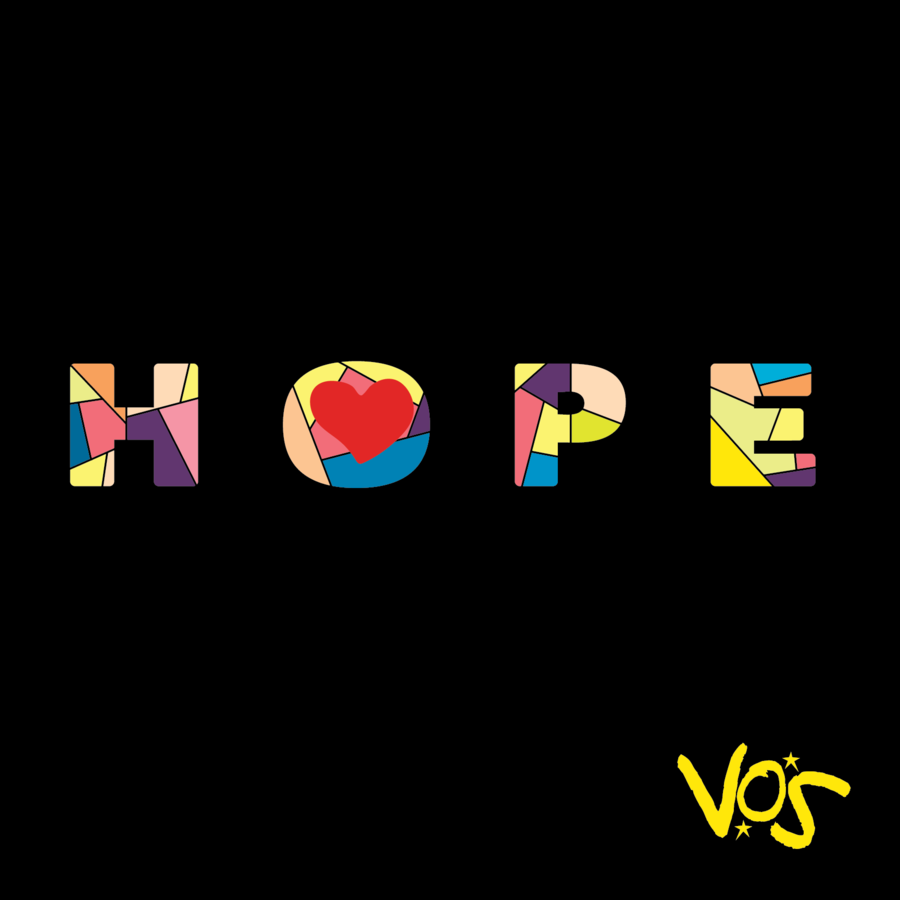 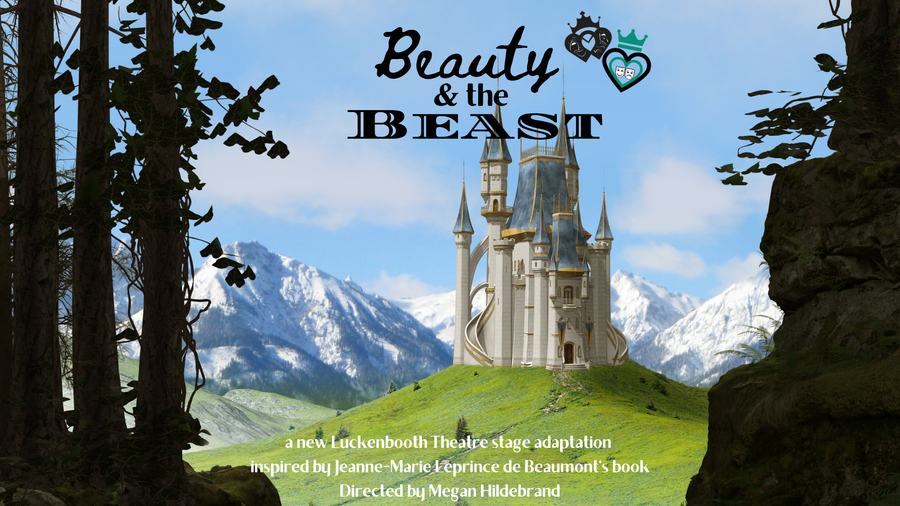