LOS ANGELES, CA, May 23, 2022 /24-7PressRelease/ — Heavy Metal, the premiere storyteller of cutting-edge science fiction, fantasy, and horror content, is thrilled to announce a partnership with Humble Bundle to launch the Supermassive Heavy Metal bundle, worth $698, which supports the Comic Book Legal Defense Fund. The bundle is available to purchase now as a pay-what-you-want model and runs until June 4th at 11am PST.

“We’re always delighted to work with Humble Bundle. It’s an amazing way to support a charity near and dear to our industry, and a great, low-cost opportunity for the Heavy Metal-curious to sample our publications,” said Kris Longo, Heavy Metal Associate Publisher & Chief Sales Officer. “Given that 2022 is our 45th anniversary year, we thought a supermassive collection featuring Heavy Metal classics and contemporary titles was a fitting way to celebrate the brand’s legacy. We really hope fans enjoy it all, and we thank them for joining us in supporting the mission of the Comic Book Legal Defense Fund.”

A majority of proceeds from sales of the bundle support the Comic Book Legal Defense Fund, a nonprofit organization dedicated to protecting the legal rights of the comic arts community. With a membership that includes creators, publishers, retailers, educators, librarians, and fans, the CBLDF has defended dozens of First Amendment cases in courts across the United States and led important educational initiatives promoting comics literacy and free expression.

“In 1986, the arrest of a comic shop manager for selling Heavy Metal led to the founding of the Comic Book Legal Defense Fund. As yet another wave of censorship threatens access to the comic arts, we’re truly grateful to Heavy Metal, Humble Bundle, and everyone who gets this stunning collection of cutting-edge creativity for your supermassive support,” said Jeff Trexler, Interim Director of the Comic Book Legal Defense Fund.

Humble Bundle offers limited-time collections of games, books, software, and more. Fans can simply pay what they want and choose where their money goes, including to charity. Most bundles come in tiers starting at only $1. The Humble community has contributed over $200,000,000 to charity since 2010, making an amazing difference to causes all over the world.

“We’re excited to work with Heavy Metal to bring this bundle of iconic science-fiction and fantasy to our comic-loving Humble community,” said Kamini Tiwari, Humble Bundle’s Vice President of Social Impact. “It’s a great opportunity for readers to see for themselves why Heavy Metal has earned a place in graphic-fiction history, all while supporting a charity doing important work fighting censorship and championing free expression.”

Heavy Metal Entertainment is home not only to its iconic magazine, but also an incredible slate of comics and prose novels, a podcast network, and a studio division. Heavy Metal Studios, spearheaded by President Tommy Coriale, is developing and producing TV and film content adapted from Heavy Metal’s rich and vast library of original IP. Heavy Metal Studios also has partnered with top-tier management firm Range Media Partners to co-produce screen projects. The iconic home of cutting-edge sci-fi, fantasy, and horror stories is moving at warp speed toward the future, so buckle the f*ck up. With CEO Matthew Medney and an incredible team at the helm, Heavy Metal promises to boldly go where no one has gone before. Explore ancient secrets, forgotten worlds and savage futures…experience Heavy Metal. Join us at www.heavymetal.com.

ABOUT HUMBLE BUNDLE:
Since 2010, Humble Bundle has forged a path for indie developers to have a platform for their projects and voices. It has been and always will be a priority for Humble to build bridges between indie video games and consumers, all while pursuing the universal desire to be a force for good. The combined efforts of Humble with their supportive developers and enthusiastic community has amounted to over $200 million raised for charity to date. This is the DNA of Humble and has influenced every decision since its inception.

ABOUT THE COMIC BOOK LEGAL DEFENSE FUND:
The Comic Book Legal Defense Fund is a nonprofit organization dedicated to protecting the legal rights of the comic arts community. With a membership that includes creators, publishers, retailers, educators, librarians, and fans, the CBLDF has defended dozens of First Amendment cases in courts across the United States and led important educational initiatives promoting comics literacy and free expression. 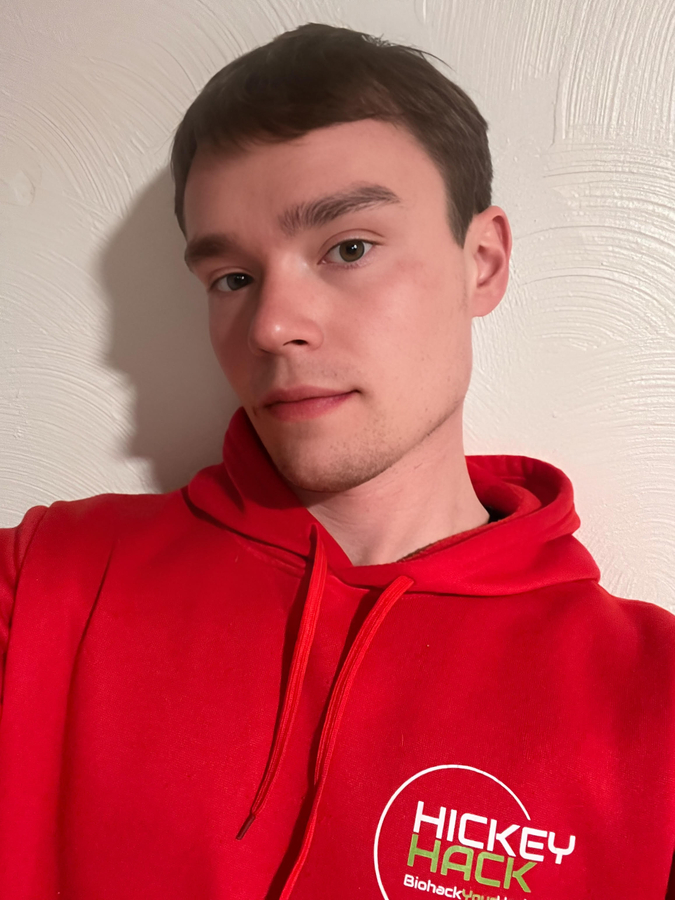 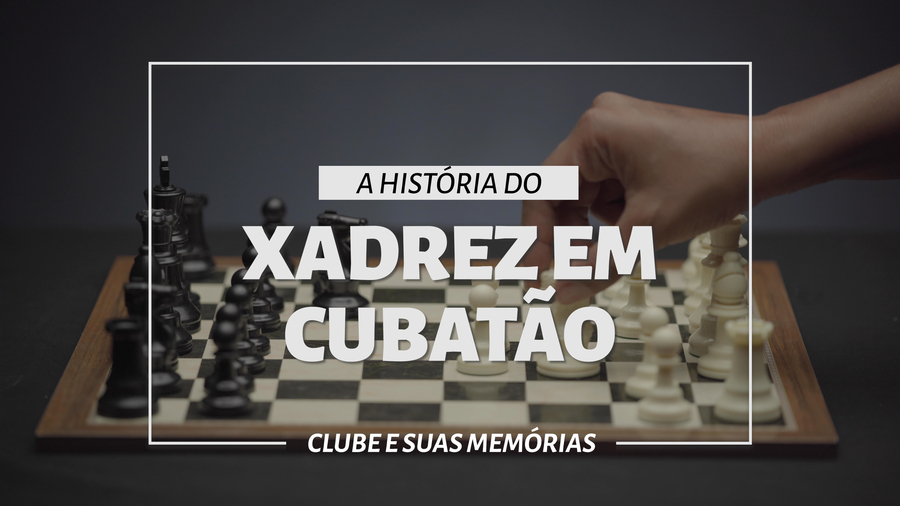