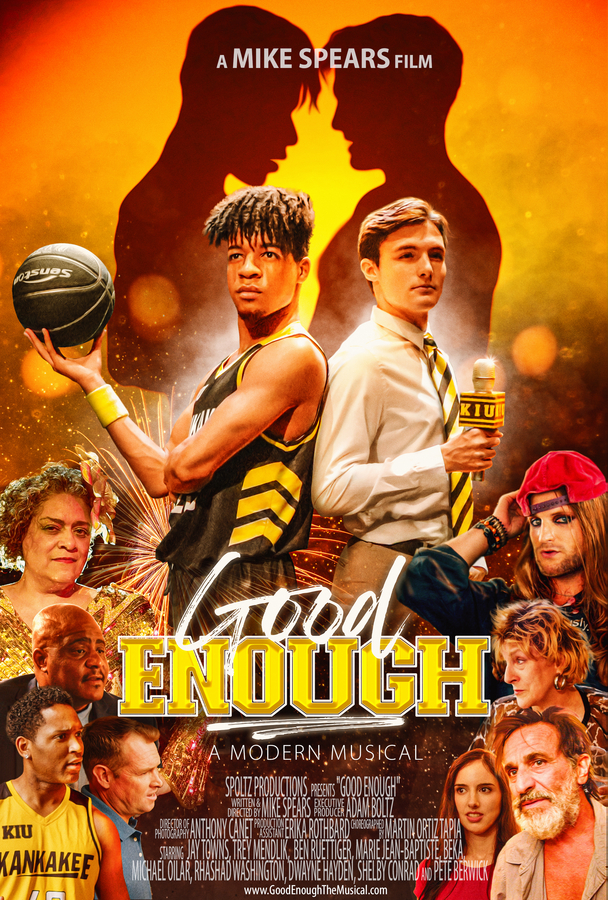 The Song, Titled “99 Pills,” is Taken from the Film, “Good Enough: A Modern Musical”

CHICAGO, IL, June 14, 2022 /24-7PressRelease/ — Spoltz Productions, an independent production company based in Chicago, announced the release of a new single and music video. Taken from the production company’s multi-award-winning queer film, “Good Enough: A Modern Musical,” the song is a soulful blues and rock ballad that portrays a deep, heartfelt message related to mental health.

“99 Pills” is performed during a pivotal moment in the film, during which one of its characters, Nathan (played by singer and actor Ben Ruettiger), experiences a mental breakdown. After a visit with his therapist, he soulfully sings lines such as “I take 99 pills but the cure ain’t one,” and “They get tired of me and keep sending me home” in response to being prescribed more medication.

Of Spoltz Productions’ latest single, Writer and Director Mike Spears commented,”‘99 Pills‘ is sort of a play on Jay-Z’s song, ’99 Problems’. I wrote [it] after watching a close family member be prescribed many forms of medication that didn’t actually heal anything. They were always doped up and delirious up to the next dosage. In this case and in my honest opinion, it took life away from them.”

Executive Producer Adam Boltz added, “We have a serious mental health epidemic in the world today. Modern medicine and therapy have helped millions of people, but it’s far from perfect and understandably difficult; we don’t have any one-size-fits-all solutions. I’ve also seen friends who’ve seemed to be overprescribed. But I’ve also seen friends go off their prescribed meds and suffered greatly from that. It’s a complicated topic which is perhaps especially relevant to the LGBTQ community and I hope the film and ’99 Pills’ helps raise awareness.”

“99 Pills” is the second single to be released from “Good Enough: A Modern Musical,” following “Spell On Me,” which was made available to stream in April.

Since its release, “Good Enough: A Modern Musical” has been shown across the film festival circuit and earned a diverse range of awards, including Best Comedy or Musical at the inaugural Merced Queer Film Festival. It is also slated for screening virtually at the Micheaux Film Festival in Los Angeles and qFlix Film Festival in Philadelphia.

The film’s narrative revolves around two college seniors and their developing queer romance — along with the difficulties they face during the process. Its socially relevant themes are represented throughout the musical’s soundtrack, which takes on a modern pop and R&B sound.

If you or anyone you know are concerned about mental health, please visit MentalHealth.gov for helpful resources.

Spoltz Productions is an independent film and digital media company based in Chicago, Illinois. It is managed by partners Adam Boltz and Mike Spears. 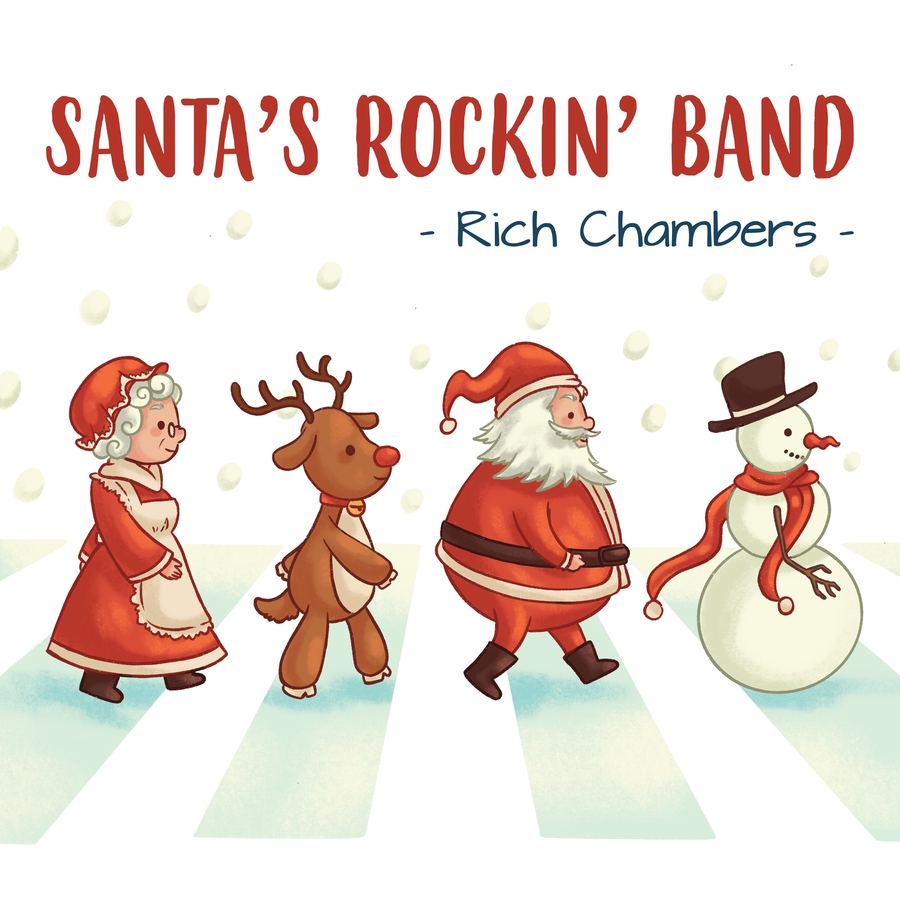 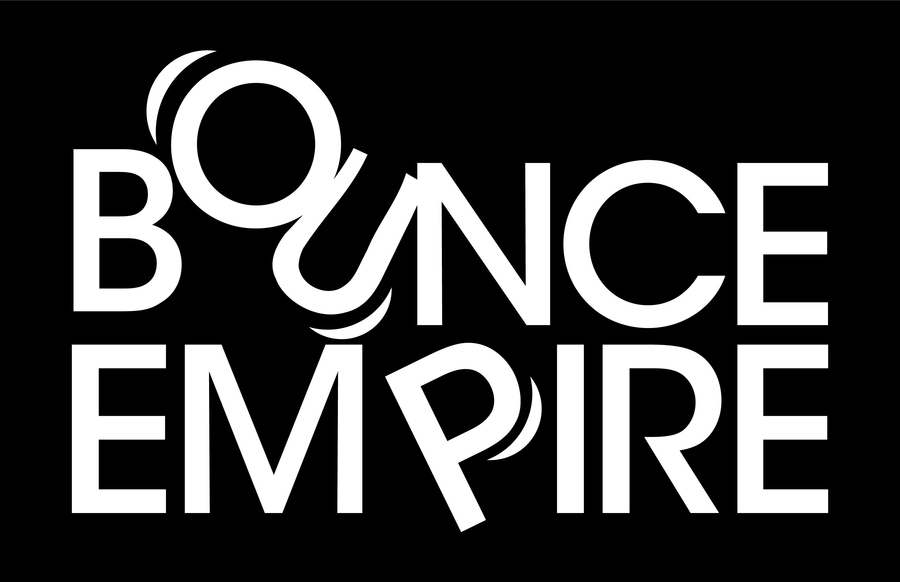 A Titan Is All-In 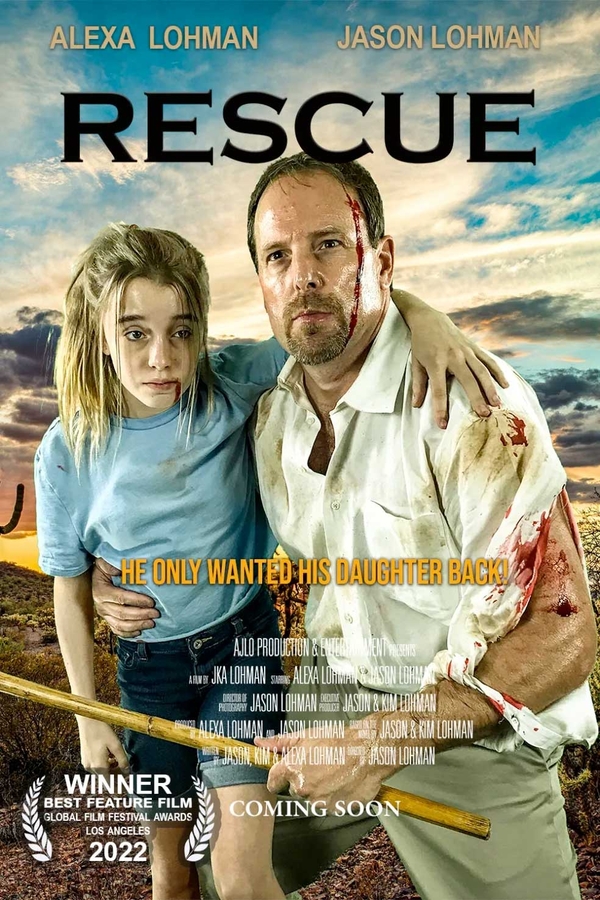