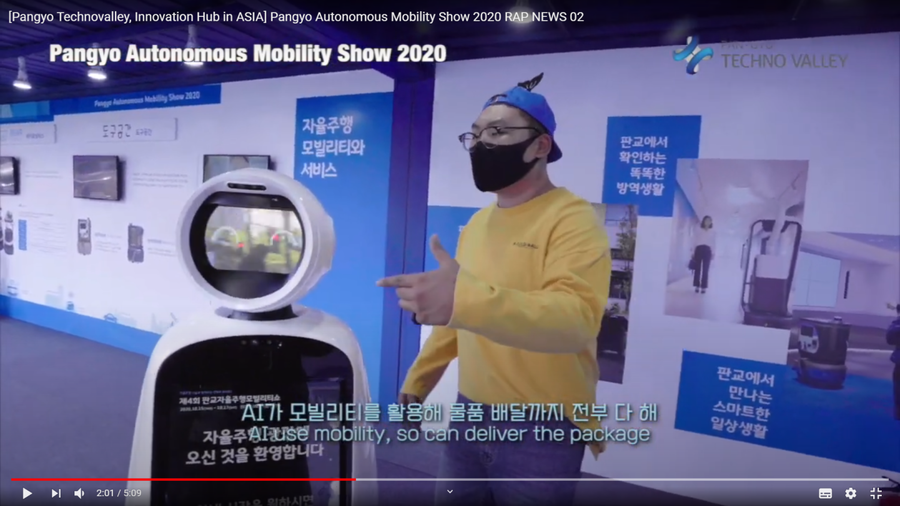 A video to introduces major companies in Pangyo Technovalley by rap was made, drawing attention from the viewers.

A video to introduces major companies in Pangyo Technovalley by rap was made, drawing attention from the viewers. Produced under the title “Pangyo Rap News on Pangyo Autonomous Mobility Show (PAMS 2020),” this video was created as a Rap News format with a YouTuber becoming a one-day host to report this news. He went around the sites of PAMS 2020 which was held Oct. 15-17 and hosted by Gyeonggi-do, sharing what he felt there with the general public.

The video contains four themes, Untact Connect, Autonomous Driving Rally, Gyeonggi-do Zero Shuttle, and Pangyo Zero City. In the Untact Connect session, companies that are leading the autonomous driving technologies in Korea were introduced. The YouTuber introduced the autonomous driving technology and mobility technology that became more important in the era of untact with self-driving robots that can perform quarantine, cooking, guidance, and serving. In the Autonomous Driving Rally session, autonomous drones and vehicles that are capable of delivering items and driving were shown, expanding the convenience in daily life by converging AI and mobility. With the Zero Shuttle and Pangyo Zero Shuttle introductory video, Gyeonggi-do expressed the future of Korean-style smart city which Pangyo is drawing closer in a creative and fun way, drawing a lot of interest and sharing thoughts. 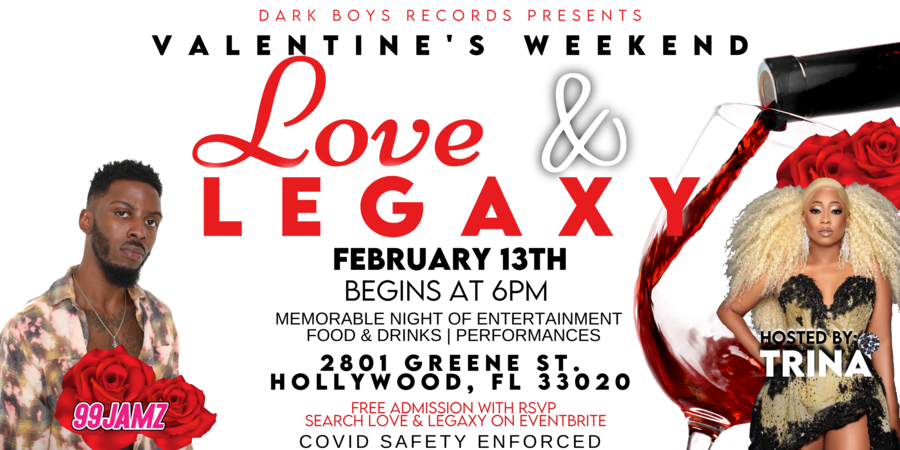