Cancer has not stopped afflicting millions during the pandemic, and fewer people saw the need to bolster the fight against cancer in recent years. Isaac Toussie however, sought to continue his funding of programs that combat various forms of cancers.

NEW YORK, NY, July 14, 2022 /24-7PressRelease/ — Given that the world is currently in the midst of an unprecedented pandemic, many are overlooking the presence and dominance of one of the world’s deadliest illnesses: cancer. Last year alone, cancer claimed the lives of over 600,000 Americans. The probability that given individual contracts cancer in their lifetime is around 40%. While billions have suffered from cancer, the technology combatting the disease has gotten better with time. One of the main impetuses that has propelled cancer-fighting technology forward is private philanthropy from individuals that have prioritized defeating this grave disease.

One such individual is Isaac Toussie. Toussie has been donating to hospitals for decades, helping to improve the care provided to millions in metropolitan areas such as New York City and Miami. During that same time, Toussie saw the devastating effects that cancer had on the families that frequented the hospitals. Toussie wanted to do his part to give these individuals the best chance they could to defeat the illness.

In 2017, Toussie received a Certificate of Appreciation from St. Jude Children’s Research Hospital. Perhaps one of the most famous hospitals battling cancer, St. Jude focuses on pediatric care for children with more dire forms of the disease. Per their mission statement, the hospital seeks to “advance cures, and means of prevention, for pediatric catastrophic diseases through research and treatment.” St. Jude provides care to patients at no cost, so the hospital relies heavily on donations from individuals like Toussie. The hospital treats patients from around the world and has pushed the envelope on scientific advancements in the field for decades.

Toussie has also donated to Memorial Sloan Kettering Cancer Center, another one of the most famous treatment and research centers. The oldest cancer center in the world, Sloan Kettering has been fighting cancer for over a century since its founding in 1884. The center has received a plethora of awards in patient care and has numerous physicians recognized for their skill. The hospital housed over 22,000 inpatient stays in 2020 and employs over 5,000 medical personnel. Donations help fund the center’s operations and ensure that care is consistently provided to those in need.

In the past 2 years specifically, Toussie recognized the need to provide even more support to cancer research. With the government and its citizens prioritizing the fight against the COVID-19 pandemic, many cancer patients risked being overlooked. Therefore, Toussie elected to make a generous contribution to The Skin Cancer Foundation. His donations were targeted to aid 4 specific programs: the development of the foundation’s mobile screening and education program, a public education campaign, aid to skin cancer patients and research grants. The Skin Cancer Foundation helps millions each year with its educational tools and publications. Their strategy towards early detection helps individuals find and treat their cancer earlier, raising their chances of survival.

Cancer has not stopped afflicting millions during the pandemic, and fewer people saw the need to bolster the fight against cancer in recent years. Isaac Toussie however, sought to continue his funding of programs that combat various forms of cancers. Helping individuals detect and recognize the presence of cancer is the first step in treating the disease. With his help, thousands are able to gain access to life-saving tools that can change their lives for the better.

This article is presented for informational purposes only and should not be relied upon as financial or other advice. 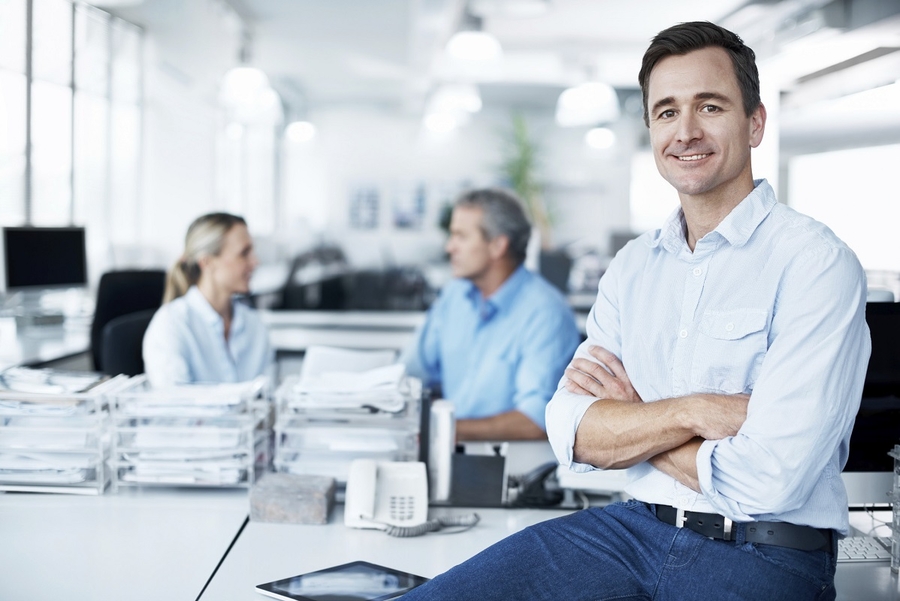 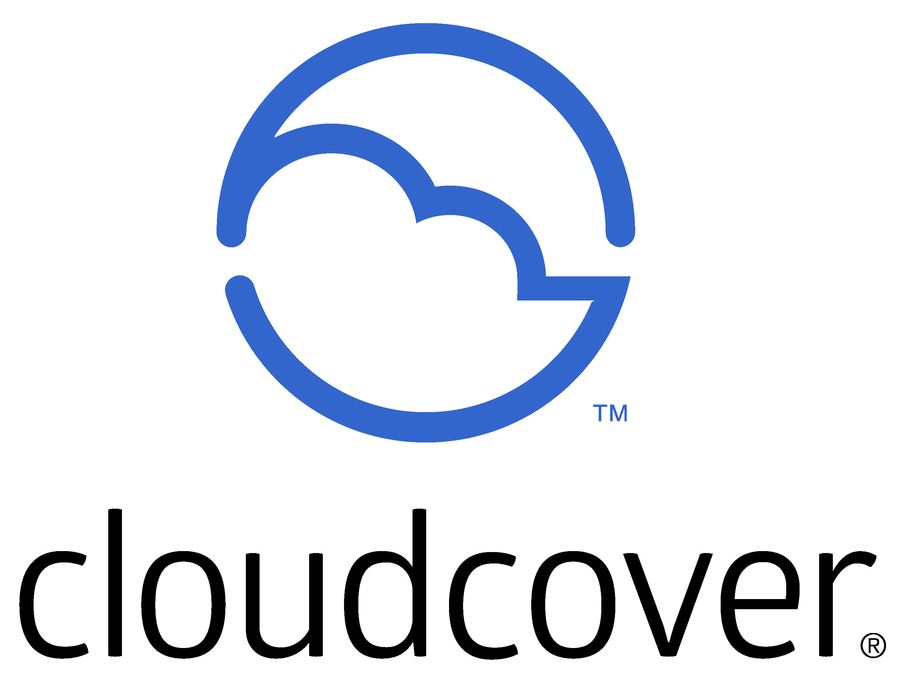 CloudCover® gets listed on THE OCMX™ 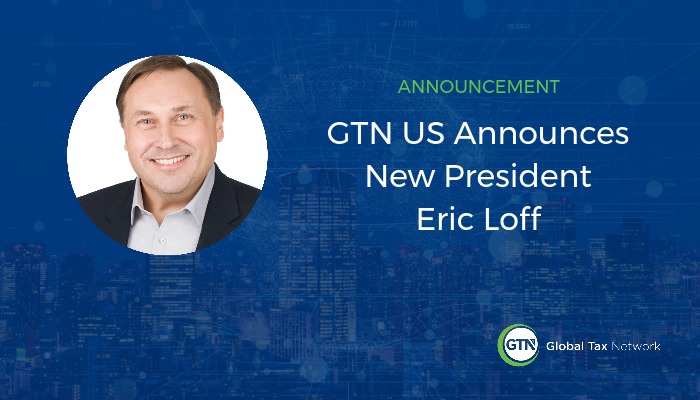