NEW YORK, NY, June 03, 2022 /24-7PressRelease/ — Valuation Research Corporation (VRC), a leading global provider of independent valuation support and advisory services, announced today that it was named the Valuation Firm of the Year for two separate awards conferred by The M&A Advisor. It received the honor from the 16th annual Turnaround Awards and the 13th annual International M&A Awards. This is the 10th year The M&A advisor has recognized VRC with the top honor for valuation services at the International M&A Awards.

“The valuation industry is packed with exceptional companies and dealmakers, and to be recognized among them as the Firm of the Year is an honor,” said PJ Patel, co-CEO of VRC. “And the fact that we’ve now received the international award each year for a decade speaks to a culture of excellence at VRC that doesn’t waver, even as we evolve our capabilities to keep up with the changes in M&A.”

Winners will collect their awards at a black-tie gala Sept. 21 in New York. The event is a feature of the 2022 Leadership in Dealmaking Summit, which will take place on Sept. 20-21 and will feature over 350 of the industry’s leading professionals.

“Since 2009, we have been honoring the leading international M&A transactions, companies and dealmakers. It gives us great pleasure to recognize VRC and bestow upon them our highest honor for M&A firms and professionals,” said Roger Aguinaldo, Founder and CEO of The M&A Advisor.

A complete list of winners of the International M&A Awards can be found here.

A complete list of winners of the Turnaround Awards can be found here.

About The M&A Advisor
Now in its 22nd year, The M&A Advisor was founded to offer insights and intelligence on mergers and acquisitions, establishing the industry’s leading media outlet in 1998. Today, the firm is recognized as the world’s premier leadership organization for mergers & acquisition, restructuring and corporate finance professionals, delivering a range of integrated services from offices in New York and London. www.maadvisor.com. 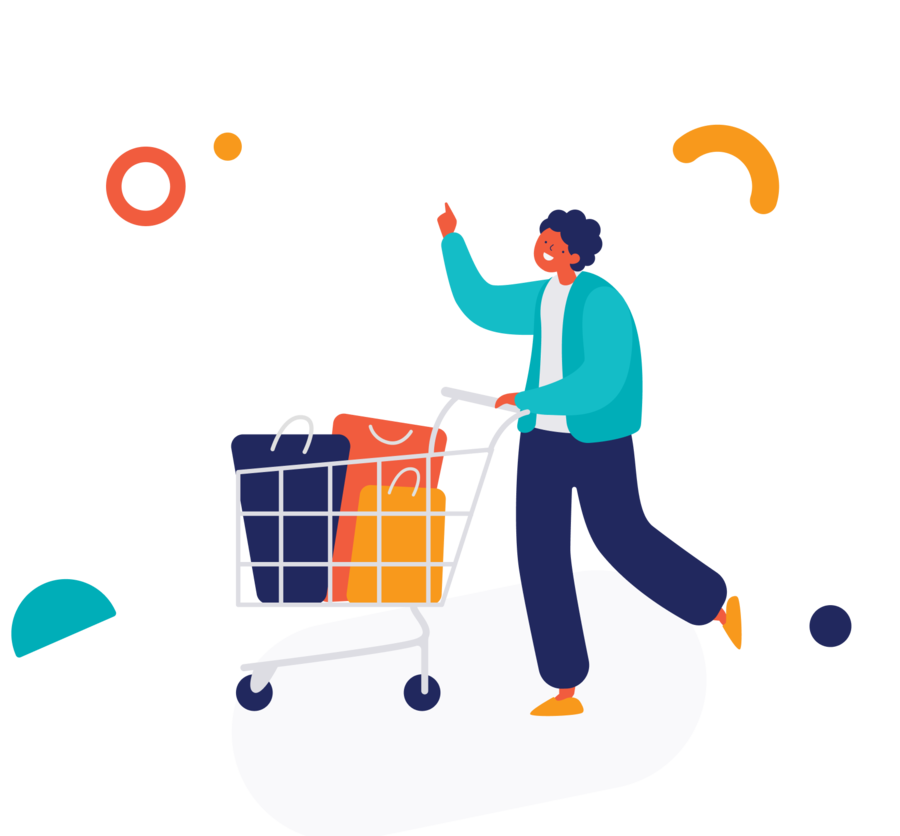