A Toast to the Widows of Champagne 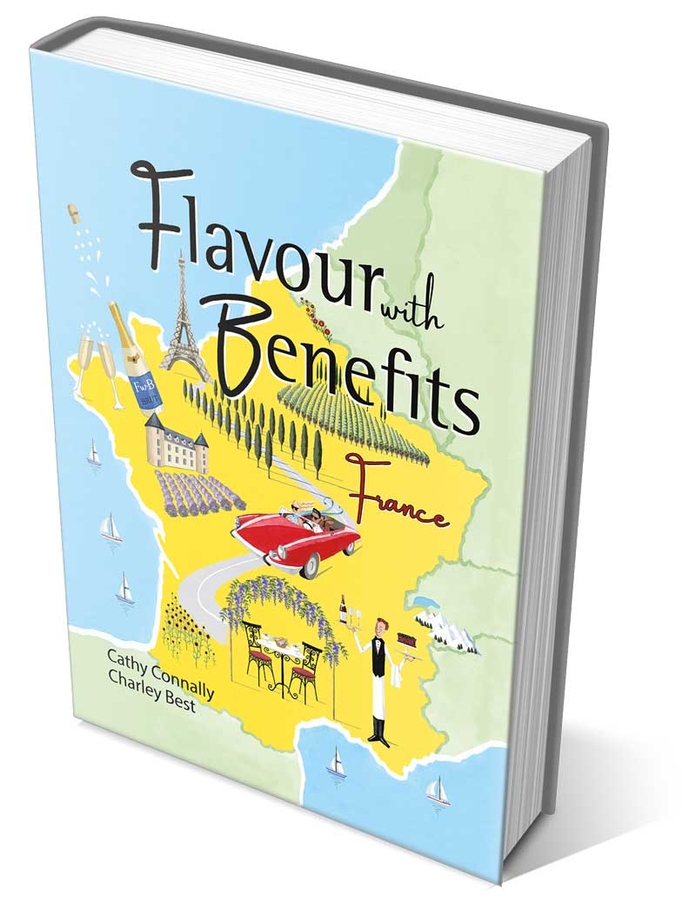 New Book Highlights the Women Who Transformed the Champagne Industry

OWEN SOUND, ON, April 23, 2021 /24-7PressRelease/ — Follow the inspiring story of author Cathy Connally’s culinary adventures through romantic France as she shares the rich history of its inspiring women in her new book, “Flavour With Benefits: France” — the first in a series.

Remember when we could travel freely? Planning a trip may be almost as much fun as the journey itself.

“A few years ago,” says Cathy, “with a renewed interest in cooking and baking, I began researching some bits of French history, specifically women and their impact on modern day food and wine. While the history of French men is well documented, not as much is written about the women. Seeking to uncover the stories of these women helped form my itinerary.”

The Women Who Transformed the Champagne Industry

“Every trip should start with a glass of champagne and a slice of cheesecake,” Cathy says, “but did you know about the enterprising widows who built the industry? When you think of famous champagnes, who do you think of? Taittinger, Bollinger, Dom Pérignon, Veuve Clicquot, Roederer, and more.

“The majority of these famous ‘houses’ became industry juggernauts because of the women — many of them widows, or ‘veuves,’ who ran their champagne houses with the highest standards after their husbands died.”

• 200 years ago, the widows of Champagne were granted more freedom to run their businesses and open bank accounts than married women or single women.
• “Les veuves” were marketing and selling their products during wars when they could not vote.
• Tsars, the German Royal family, and the Royals in England all demanded champagne from the houses run by the widows.
• The women of Champagne rose above the social structure and the nonsense to achieve something exceptional: success in a time when the odds were stacked against them.

“With this series of books,” says Cathy, “we are offering women a vicarious escape to beautiful places, inspiring stories about audacious women who changed the world, and enticing food that doesn’t compromise on flavour and health.”

About Cathy: Cathy Connally is a self-taught food innovator and entrepreneur. Her growing interest in women’s nutrition led her to create an approach that never compromises on flavour or health. She coauthored the “Flavour With Benefits” book series — a delicious approach to food and flavours that enhance health, happiness, and sexual vitality, with a side dish of travel. Learn more at FlavourWithBenefits.com.

About Charley: Charley Best is the coauthor of the “Flavour With Benefits” book series — a delicious approach to food and flavours that enhance health, happiness, and sexual vitality, with a side dish of travel. Learn more at FlavourWithBenefits.com. 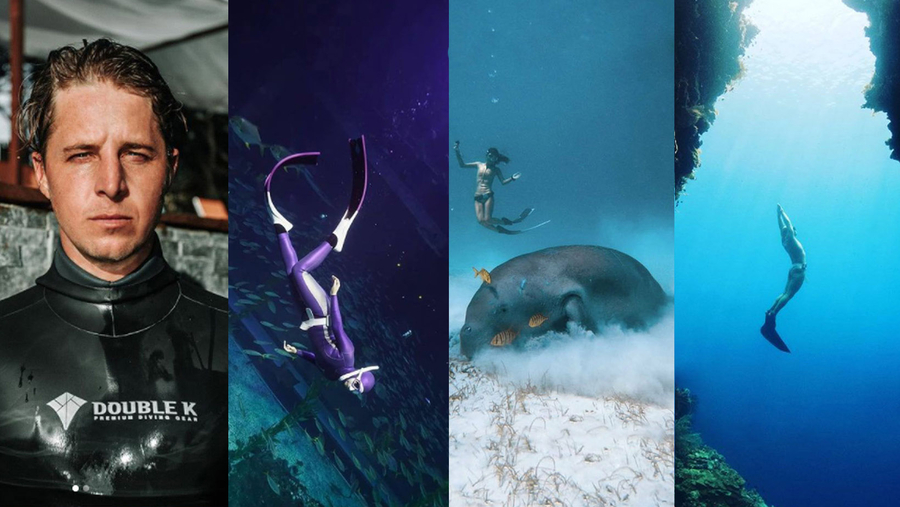 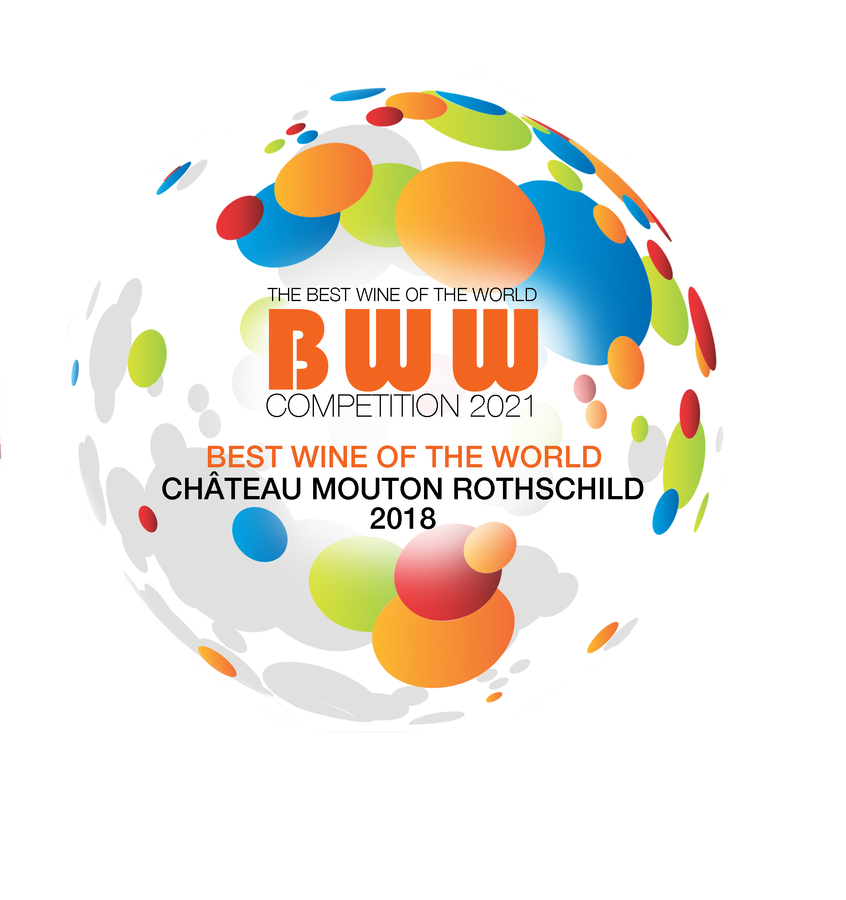 BWW 2021 – Best Wines of World have been selected – Château Mouton Rothschild is the Winner! 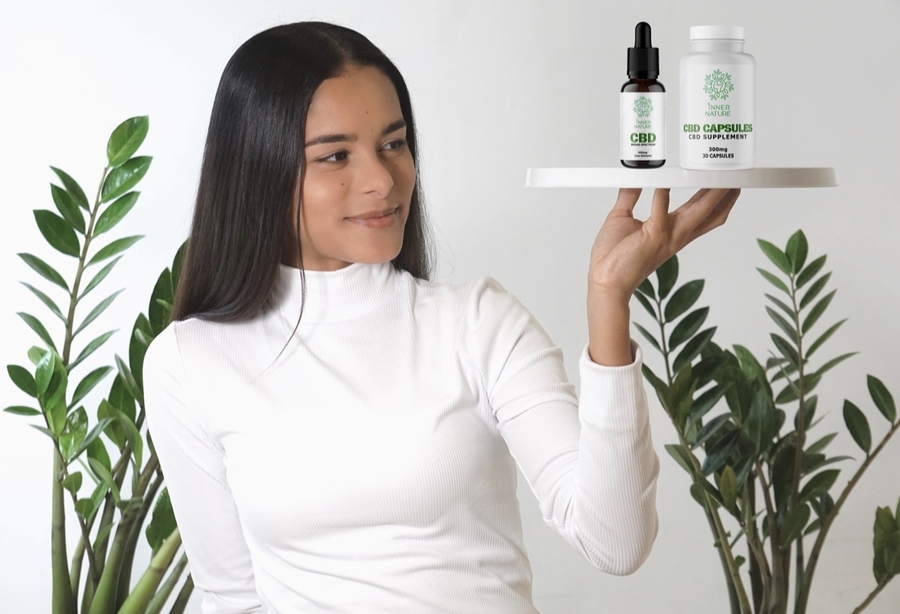 Introducing Inner Nature: The Powerhouse Duo to Support Balance of Mind, Body & Spirit Amidst the Chaos of 2020 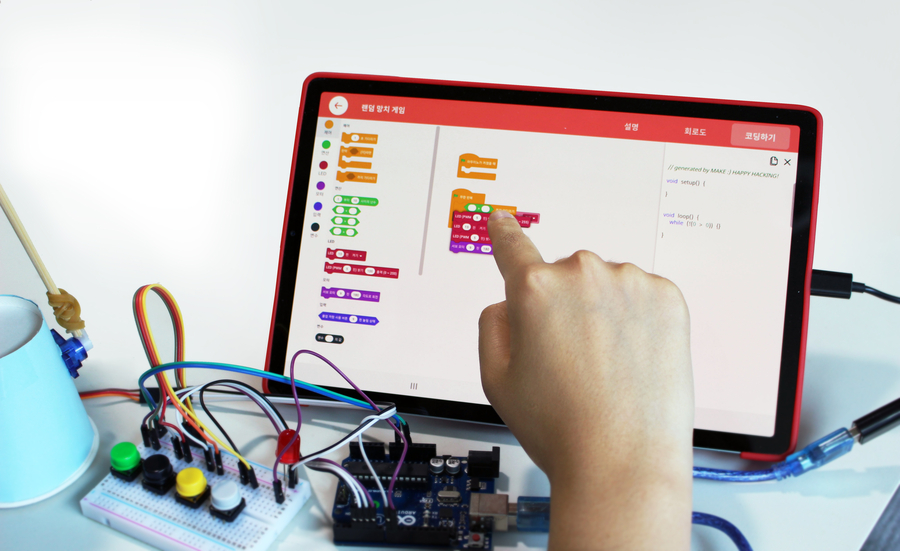