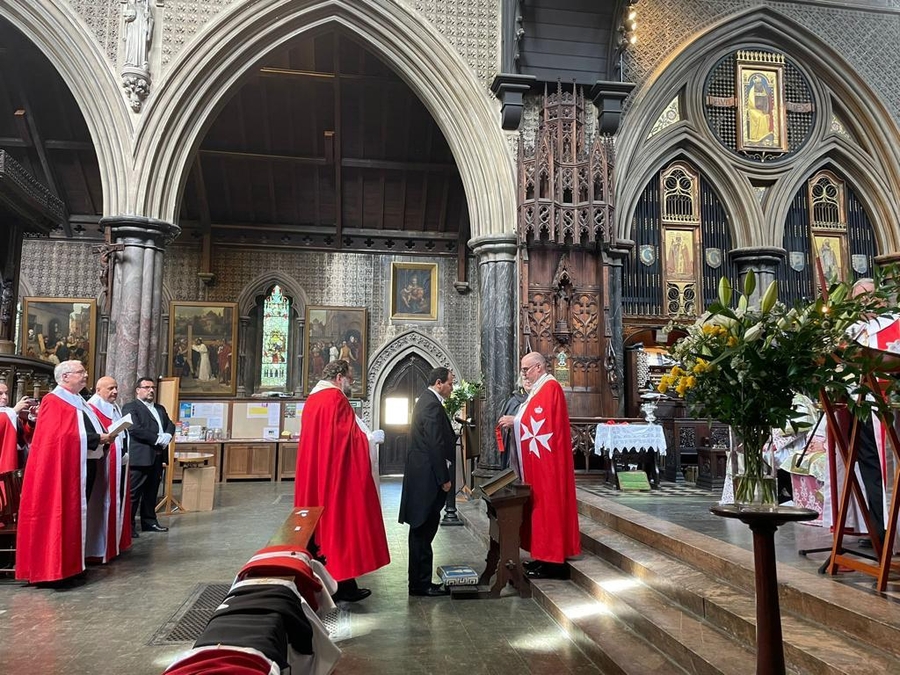 Dr. Sherif Helmy joins the Order of Saint John of Jerusalem, headed by the Queen of England.

FAIRFAX, VA, July 16, 2022 /24-7PressRelease/ — Award-winning nonprofit organization Coptic Orphans is pleased to announce that board member Dr. Sherif Helmy has been inducted into the oldest Christian Military order in the world: The Order of Saint John of Jerusalem, which, in the United Kingdom, is headed by Queen Elizabeth II.

Dr. Helmy’s investiture was performed this past June by Prince Vladimir Karađorđević of Yugoslavia, the great-grandson of Peter I, the last King of Serbia at St. Cuthbert’s Church.

The Order has been dedicated to serving the sick and the poor since Napoleon Bonaparte’s invasion of Malta in 1798, before which it had also been a military organization. It now maintains over 900 years of tradition since its founding in 1048.

His newfound status as a member of The Order of Saint John of Jerusalem distinguishes him as a highly accomplished individual of great integrity who upholds traditions of chivalry, has an extensive record of philanthropy, and aims to serve those in greatest need.

Regarding his new investiture, Helmy shared that he is “hoping this will further our charity work and will create more opportunities for our service.” 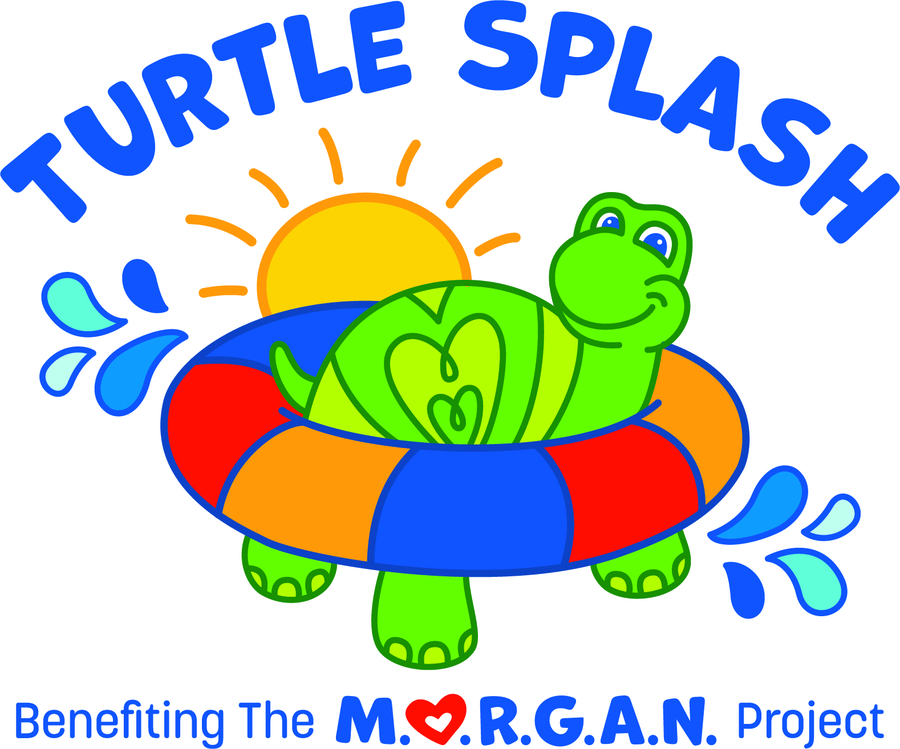 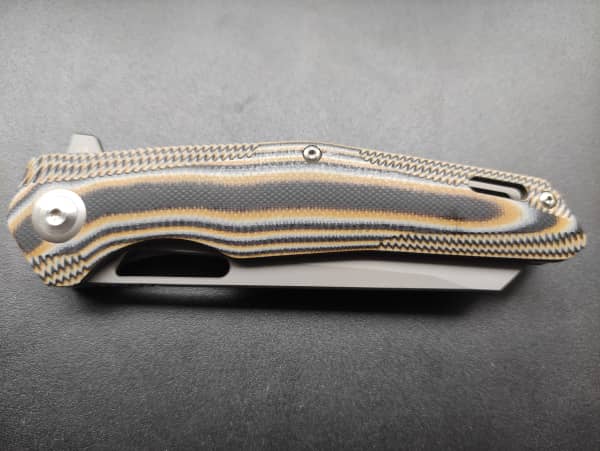 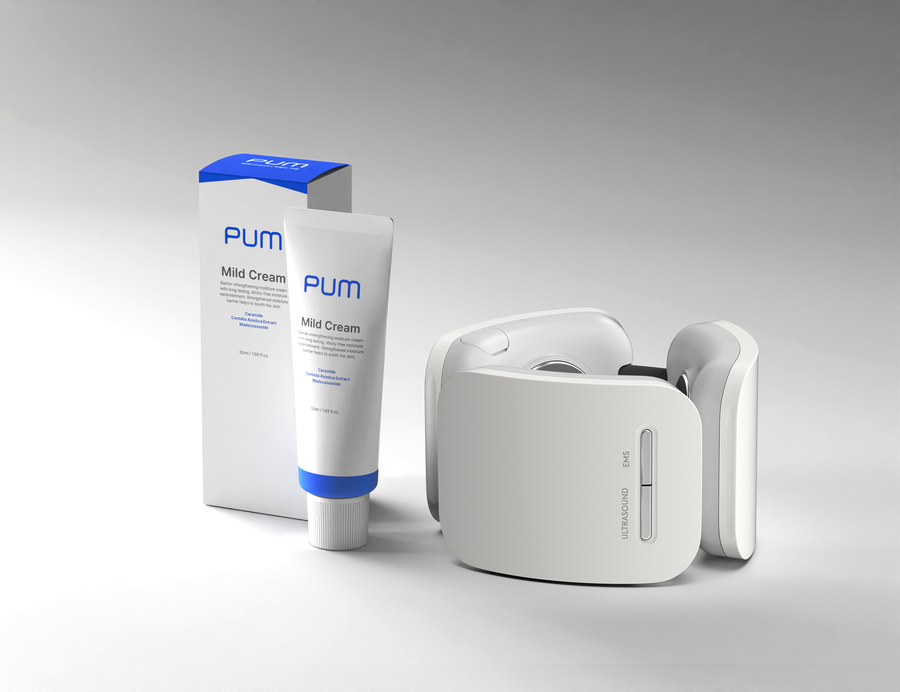 A portable ultrasound massager – PUM – that massages the inner muscles a million times per second, launching for the first time via global crowdfunding platform, Indiegogo 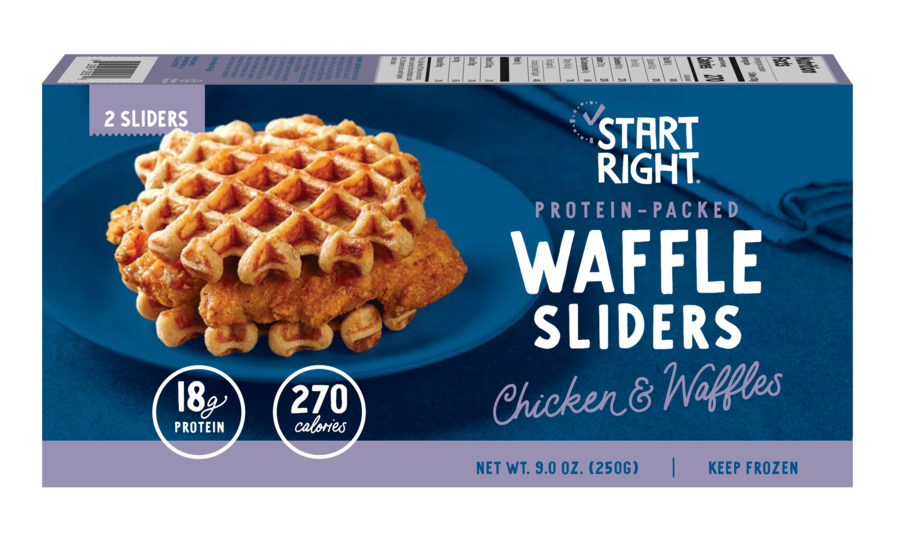