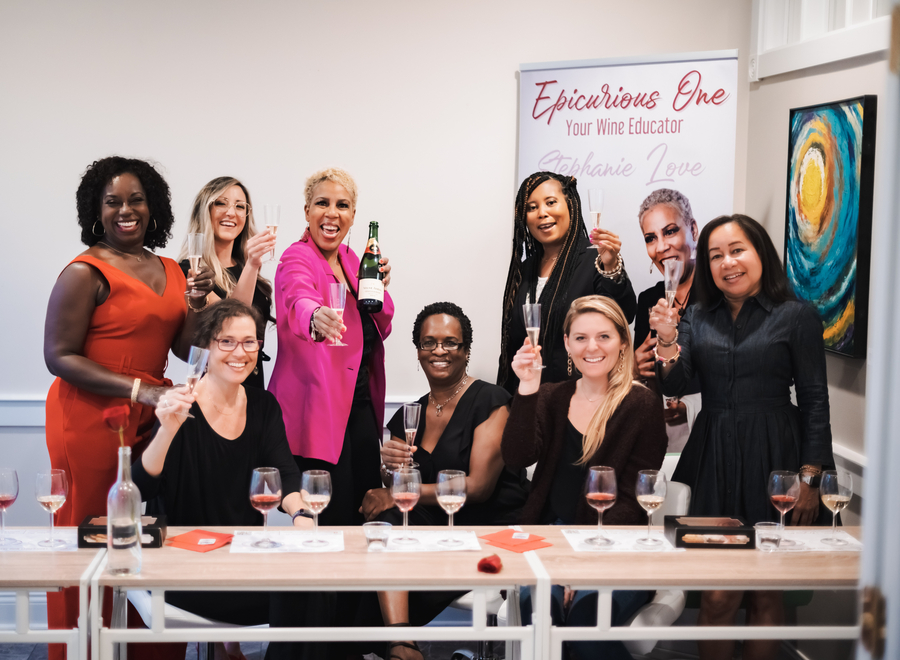 In the $2 billion wine market, Stephanie Love, the only WSET Level 3 Certified Wine Specialist of color in the Tampa Bay area, offers humor, education, and tradition through a monthly Wine ‘Edutainment’ series beginning on July 22nd.

TAMPA, FL, July 19, 2022 /24-7PressRelease/ — In 1966, Christie’s, a famous English auction house, opened the first Wine Department. In that period of great economic and cultural ferment, the new value of wine began to emerge, no longer considered only as an everyday beverage but perceived as a precious commodity and sometimes, for some vintages of noble wines, an object of worship, to the point of being auctioned.

The wine market was becoming increasingly important, both in terms of volume and value. It was acquiring an international dimension, opening up to other routes, which increasingly involved the New World. But to make the most of wine, and especially the operators of the sector, a need for knowledge prompted a group of enlightened London merchants to found a school capable of providing the technical tools to recognize the fundamental characteristics of wines and spirits and to be able to describe them with a technical vocabulary understandable at all latitudes. Thus was born, in 1969, the Wine and Spirit Education Trust (WSET). Over time, the WSET developed a certification program consisting of four successive levels of study. The wine enthusiast learns to recognize increasingly specific characteristics of wine ranging from chemistry to plant biology and from geography to soil geology.

Wine is much more than just an alcoholic beverage: producing and enjoying wine is inextricably linked to culture, traditions, and lifestyle. One of the biggest obstacles encountered in approaching wine is the language used to describe what is in the glass in front of you, as it turns out to be a set of highly specific words, sometimes understandable only to insiders.

Among those wine professionals who actively participate in promoting and demystifying wine is Stephanie Love. Stephanie is a wine educator with more than 10 years of experience curating wine-themed events, tastings, dinners, and classes from casual to fine dining experiences for groups of various sizes. As she explains, “Wine can be intimidating. People avoid ordering or buying outside of their limited exposure.”

Stephanie’s curiosity about wine began when she joined the Friends of the Vine Committee at the Renaissance Skyline Club in Southfield, MI. As a committee member; she participated in planning wine tastings, pairings, and dinners. This was followed by an attempt to work in the wine industry, but she was not given an opportunity. For this reason, she started conducting wine events for an expanding group of friends and family.

Following her move to Florida, she founded Epicurious One, a company that provides ‘Customized Wine ‘Edutainment’. Stephanie has since attained a Level 3 WSET Certification. According to David Rudman, Executive Director of WSET Americas, “In the United States, this year there were approximately 2000 certified WSET Level 3 wine professionals.” The Bureau of Labor Statistics reported that only 2% of sommeliers were identified as Black (self-reported ethnicity) in the $70 billion industry.

Stephanie is a unicorn: as the only Black female WSET Level 3 certified wine professional in the Tampa Bay Area, she is on a mission to educate consumers about Wine, organize food and wine events, and offer consultancy for different types of activities. On July 22nd, she will host a ‘Yes Way Rose’ Wine Party to showcase Rose wines from around the world at the Culture Suite Event Venue in Tampa. The wines will be paired with Caribbean food and the event will feature special guest Saffrone Pressley. The wine party will continue through November; announced dates for 2022 are August 26th, September 23rd, October 21st, and November 18th. Registration for all events is available on Epicurious One or through Eventbrite.

Pursing the mission of Epicurious One, to act as a guide through food, wine, and culture, on October 6th, in collaboration with Webb Johnson Travel, Stephanie will host the Vines in Black Tour. Ten wine enthusiasts will visit black-owned vineyards in Napa Valley (including J Moss Wines, Brown Estates, and Longevity). The inaugural event includes tastings and curated dinner events with wine pairings.

For Stephanie, “Wine is much more than an alcoholic beverage; it is an elixir that can enhance a dining experience or connections with others. It allows you to taste and smell the environment of a specific wine region.”

Epicurious One offers wine education classes for professionals and enthusiasts, consultation services for the service and hospitality industry, and event planning and workshops for team building, networking, fundraising and other social gatherings. 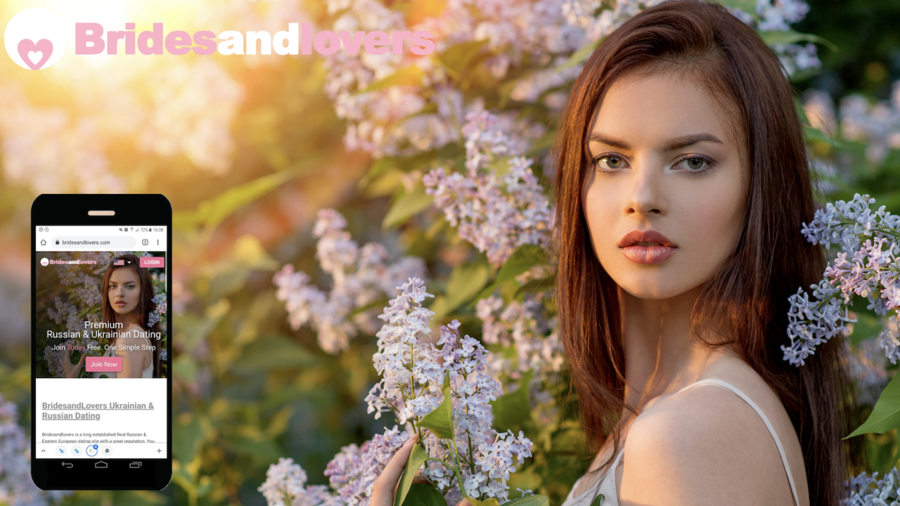 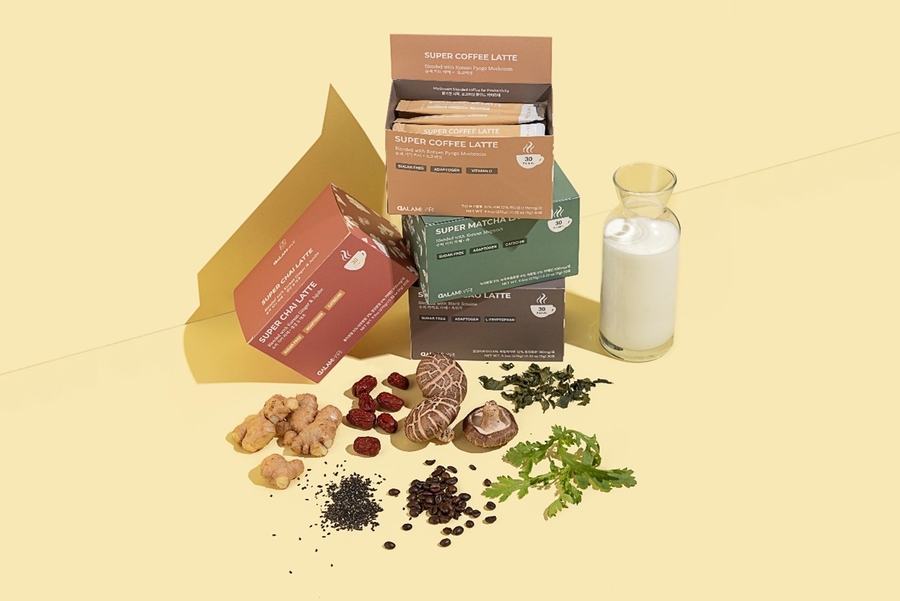