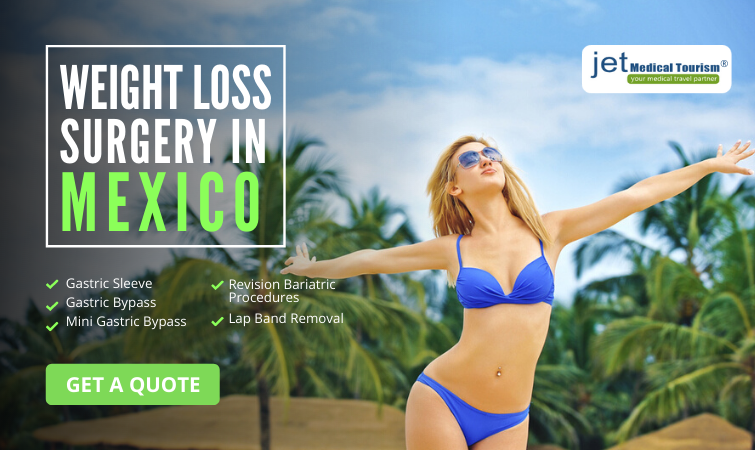 A 22-year old American singer and social media influencer has set the internet on fire, thanks to her major body-size transformation after undergoing a sleeve gastrectomy.

SAN DIEGO, CA, June 16, 2020 /24-7PressRelease/ — A 22-year old American singer and social media influencer has set the internet on fire, thanks to her major body-size transformation after undergoing a sleeve gastrectomy.

Gianna Sciortino from New York was 238 lbs. when she decided to go the knife for a bariatric procedure. 10 months later, she is 112 lbs. lighter and in her own words, ‘never been happier’.

Sciortino says that she dreamed about being a singer and performing on the world stage ever since she was a little girl. However, she suffered from PCOS (polycystic ovary syndrome) which made it nearly impossible to lose weight despite her healthy workout and eating habits.

Even though Sciortino had the singing talent, her excess weight always kept her confidence down. She says that she was afraid that her weight was stopping her from having a successful career in the entertainment industry and she finally decided that weight loss surgery was the only option for her.

Post-Surgery Body Shape Made Her an Internet Sensation
After undergoing a sleeve gastrectomy and strictly following the new dietary and workout guidelines after, Gianna finally gained the confidence to start her career. Having lost more than 100 pounds in less than a year, she has also gained over 175,000 followers on Instagram and thousands of subscribers on her YouTube channel.

Her dramatic transformation has been made possible due to the sleeve gastrectomy which shrunk her stomach to reduce her constant hunger pangs. Sciortino said in an interview that before the surgery, even though she ate mostly healthy, her portion sizes were enormous. However, the weight loss procedure has significantly reduced her hunger.

Since losing the weight, Gianna has not only launched her singing career but also started to bag acting roles in several musicals. Before her surgery, she auditioned for several roles but never managed to win any. Unfortunately, the entertainment business is all about appearances even today because not everyone wants to see someone they can see anywhere.

It might change in the future, but this industry has always been infamous for preferring ‘shape’ over substance but there’s nothing wrong with being healthy.

The performer also reported that she tried multiple diets and regimens but nothing ever worked. After struggling with bullying, name-calling, and being passed over for multiple career opportunities, she decided enough was enough, and went to a bariatric surgeon.

Now a very happy Gianna works out 5 times a week and only eats the healthiest foods. She said that the people who bullied her and never took her seriously before, are now shocked with her hard-earned success.

Jet Medical Tourism® is Offering the Safest and Most Effective Bariatric Treatments in Mexico
Like Gianna, many of Americans looking for long-term weight loss solutions in a healthy way choose to travel to Jet Medical Tourism® each year. With acclaimed bariatric surgeons, well-trained nurses, superior technology, and affordable prices, Jet Medical Tourism® has helped numerous patients gain their confidence back to lead energetic, fulfilling lives and provides gastric sleeve before and after pictures. 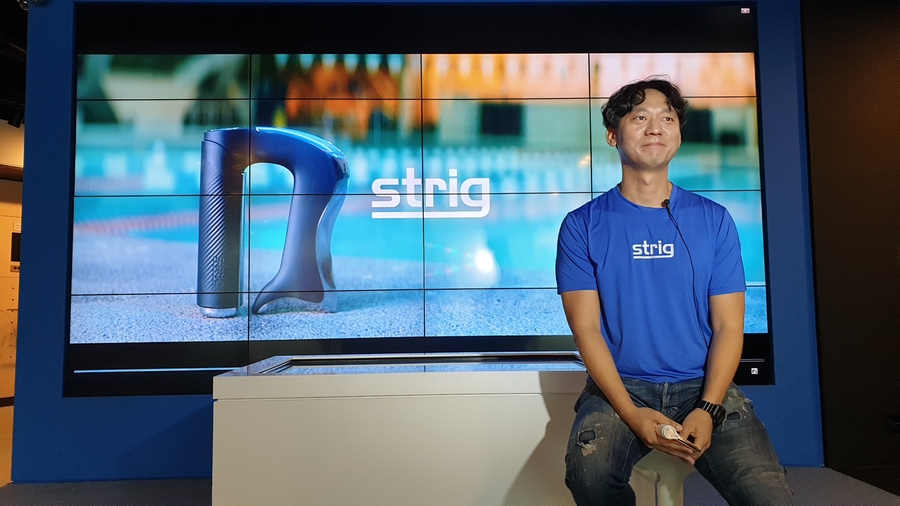 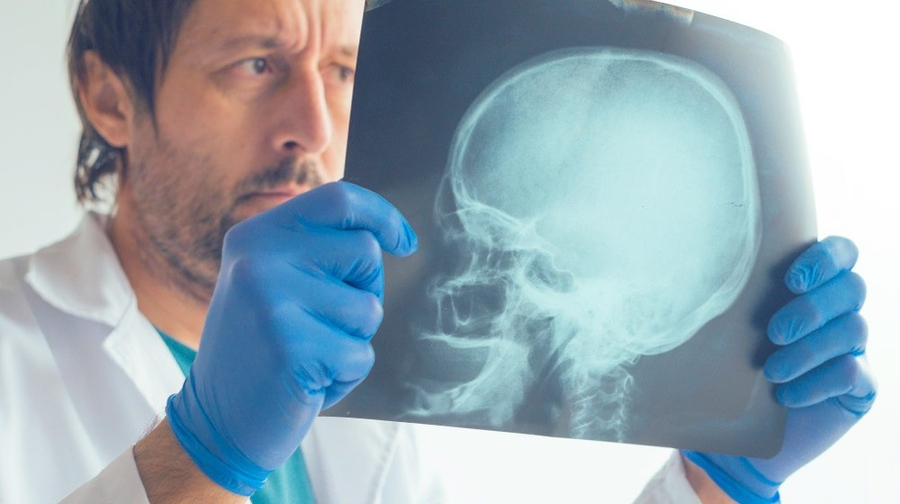