Launched in 2007, SugarDaddyMeet released the ID verification feature for all members to complete the identity verification.

LOS ANGELES, CA, June 30, 2022 /24-7PressRelease/ — Launched in 2007, SugarDaddyMeet.com (SDM) is an upscale sugar dating site for successful generous men and attractive classy women. It aims to help members elevate lifestyles through an open and honest relationship with clear intentions and boundaries. In its bid to prevent catfishing and forging of identity, SDM launches the free verification process for its members.

The feature allows users to verify their identity by uploading a photo of documentation. It could be Driver’s License, passport or any other form of valid ID. Do not black out any information except identification numbers on the ID card. Once the ID has been checked, a checkmark will appear on profile to show the users are legit.

All photos are reviewed by a real person on SDM’s team. If a user has been reported as a potential fake profile and is rejected in verification, their profile will be turned off. It will help create successful and true connections by mitigating the risks of unverified users.

“SDM is accountable for whether they act in the members’ interest. It aims to prevent fraud and catfish, block bad actors. We are always trying to lower the risk of fake profiles and create an honest dating industry. Show potential matches you’re real by verifying your profile. This boosts the confidence of those who choose to date them.” Stated Leonardo White, the CEO of the SugarDaddyMeet.

Launched in 2007, SugarDaddyMeet has adhered to a core idea, that is, to provide an honest and free of judgment community platform where successful people meet and chat with attractive singles with expectations in a private relationship. 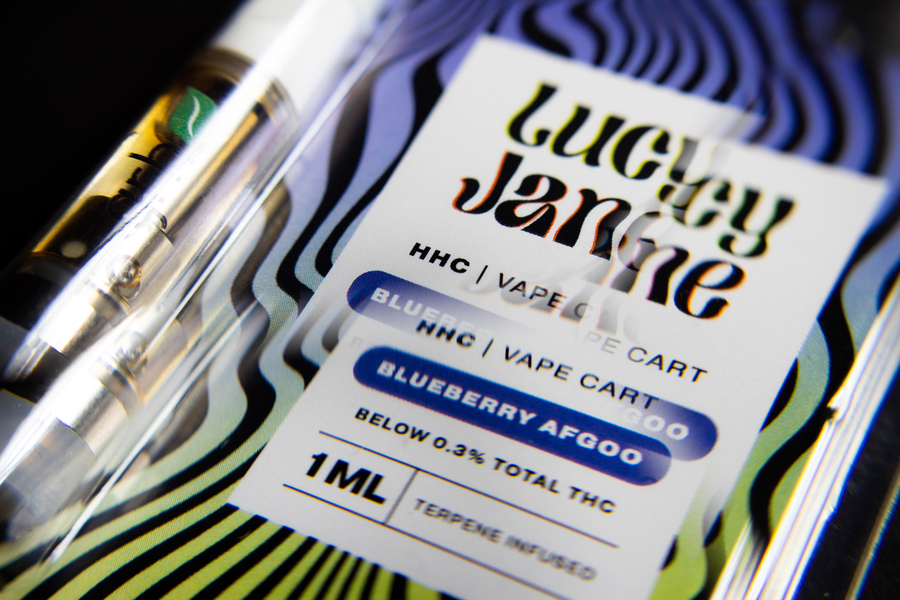 Flowers and Plants That Can Help Boost Wellbeing, As Recommended By A Leading Florist

Joshua Godfrey Announces the Availability of shootingtixsafaris.com, a Website Designed for Passionate Hunters