The Glenn County Exposed Tik Tok channel goes viral within days of launch. The Tik Tok channel’s almost 10 Million video views and single video with in excess of 2.3 Million views, are directly attributed to local support for the cause and algorithm,

SACRAMENTO, CA, March 30, 2021 /24-7PressRelease/ — Glenn County Exposed today announced that its’ tik tok channel went viral within days of launch. The tik tok channel’s almost 10 Million video views, and single video with in excess of 2.3 Million views, are directly attributed to local support for the grass roots effort and algorithms. It has only been live four days.

The tik tok channel was launched during the initial phases of a media campaign designed to establish a platform to provide visibility and accountability in the areas of police and social services and the Defunding The Police Movement.

In addition the the platform is being launched to bring awareness to the quickly developing lobbying efforts for sponsorship, introduction and passage of “Lily’s Law;” an upcoming legislative effort we’re driving to push for change to California’s existing social services polices. “Lily’s Law” will require that any child removed from a parent be appointed a Guardian Ad Litem. Anabel Krogstad, the individual behind the grass roots effort; explains that, “All children removed from their parents should have their own legal representation and have and “arraignment,” type hearing within 36 hours and be returned to the parent if wrongfully removed or placed with the appropriate family member during the court proceedings.” Krogstad went on to say, “Common criminals are offered these simple rights, why aren’t our children, parents and families?”

“The early success of Glenn County Exposed’s tik tok channel is just an example of the success with expect from the other related social media we are launching this week,” said Krogstad. When we hard-launch the media campaign, we have both celebrity and social media influencer support to help maintain the virality of the content.

The viral nature of the videos on the initial tik tok platform soft-launch is directly attributed to non-traditional guerilla marketing strategies.

A few, but not all, examples of some of the tik tok strategies utilized were:

• Launching teaser clips under 1 minute in length as required by tik tok that as we develop a longer sizzle reel by consolidating the clips. This is a new strategy on the tik tok platform, often associated with dance trends and has proven successful.
• Uploading video content discussion and comments, positive or negative, in the comments section driving the tik tok algorithm. True uncensored public, voter, opinion.
• Encouraging users to “share” the information, creating awareness as well as boosting the tik tok algorithm placement and promotion.
• Utilizing local support for a national issue in the United States to bring national exposure to a local issue.
• Sharing Glenn County Exposed tik tok channel online with the local community which afforded us the opportunities to leverage tik tok’s algorithms that look for interactivity and sharing to drive virality of content released on tik tok’s international platform.

This strategy is driving national exposure throughout the United States are well as locally. In simplest terms, leveraging a local market to drive national exposure which subsequently trickles down to more local exposure of the grass roots effort.

Glenn County Exposed is a grass roots effort to promote visibility and accountability in policing and social services. This not only related to their actions during the COVID-19 pandemic and as we exit quarantine in the United States.

The Glenn County Exposed social media campaign utilizes collateral such as documents, videos, phone calls, interviews, etc. available to anyone in the United States under the Freedom of Information Act. This information is used to encourage discussion of an issue by being distributed to the public via social media, a platform they are comfortable with and utilize; so they can form their own opinion. 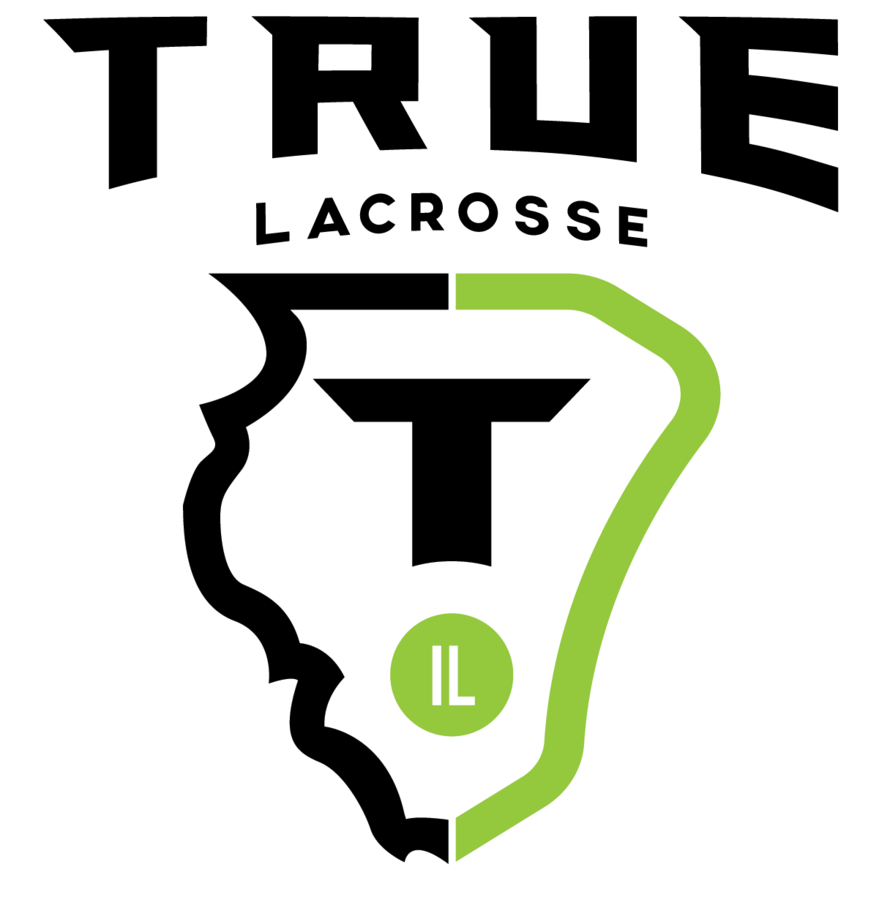 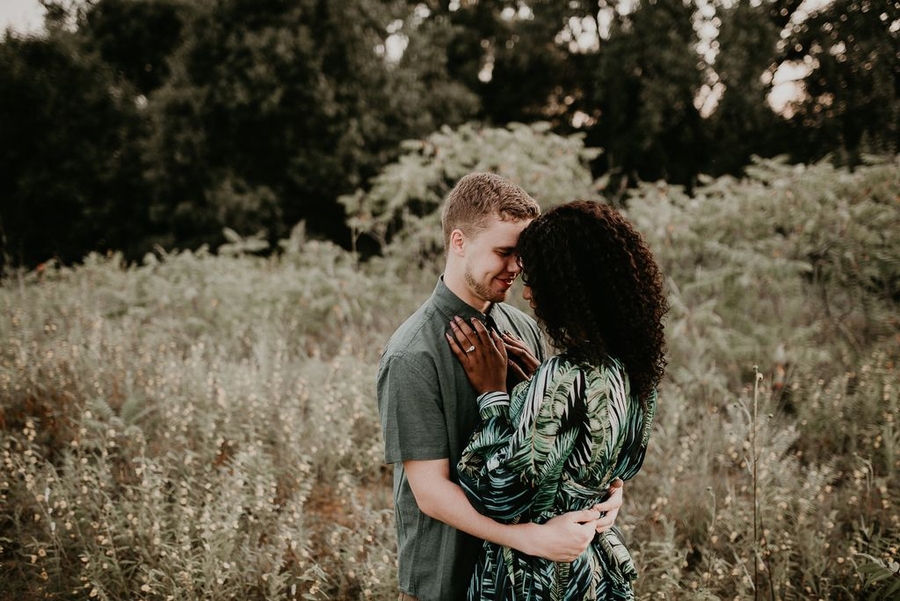