Even though people had been creating blogs for quite some time, terming them as informal diary entries that were a cross between something that a person would write in an article and something that they would jot down in their journal, the meaning that blogs hold today is quite different as compared to the one it did when it first took off. It is reported that, according to some statistics, in 2008, a new blog was being created by the respective bloggers almost every minute that passed.

Thus, it comes off as no surprise that almost a decade later, a number of people started making money off of it, using the quirky writing style and their knowledge of the subject and eventually has made a career out of what started off a hobby of sorts.

Here is a list of top 10 richest bloggers this year, whose presence have, without a doubt, made the cyberspace a better place.

Let’s just start off with figures. Ewdison Then makes almost $60,000 to $80,000 a month through a number of technology blogs that he writes for. Ever since he started blogging, he has become the founder of R3 Media LLC, a company responsible for the creation of many different communities like SlashGear. That is not too bad considering his rather humble origins.

While Then focused on technology alone, Matt Marshall goes all out by covering things like innovation as well as entrepreneurship along with technological updates as well. He had been blogging for a solid decade now, of which he was a mildly successful Journalist, but seeing his monthly income of $50,000 to $100,000, he is not doing too shabbily.

The founder of LifeHacker, who is hell-bent on coming up with making people’s life easier one little hack at a time, is not only able to earn people’s love and respect wherever she may go, but also earn a sweet little total of $110,000 per month. This makes her the only woman on this list and one that really deserves the spot.

As the co-founder of Envato and the owner of TutsPlus, Collis not only helps with selling stock assets for web designers but also provides people with the blog where people can learn all they’d like to know about web design, developments and even a number of art courses. Through all these, Collis earns a sweet total of $55,000 to $120,000 every single month.

Earning about a staggering total of $80,000 to $110,000 every single month, this blogger is not only known for his blogging skills but also being the person behind the inception of gothamist.com, one of the most popular blog in its own right. Instead of dealing with life advice or technology, this blogs covers the events, cultural or otherwise, taking place across the city. Now the word ‘city’ depends on of the city you are in because it covers events from every major city in the world.

Earning somewhere around $150,000 to $180,000 every single month, this stock trading expert shocked the world when he used his bar mitzvah money to generate more than a million dollars in trading when he was still a student at the Tulane University. Cut to a few years later and Sykes is making millions telling people how to use their money and make it work in your favor in the ever-changing stock market scene.

Earning somewhere around $150,000 to $190,000 every single month, Friedman comes as the fourth highest blogger on our lift. Vitaly is responsible for creating the Smashing Magazine, an online publication which provides all sorts of tutorials and the latest development in the tech world, especially for website creators.

You know for a fact that you are someone when the Miss Universe Organization requests you to be a judge on their panel. That is Perez Hilton for you. Hilton’s real name is Mario Armando Lavandeira Jr., who just happens to be a huge name in the gossip world, raking in as much as $200,000 to $400,000 putting him on the third spot on our list.

The mind behind Mashable, Pete Cashmore earns somewhere around $560,000 to $600,000 every single month through his blog. His blog also happens to be one of the top 10 tech blogs in the world and he has made quite a name for himself in the past decade when he first started blogging, making him an inspiration for all of us.

Well, if someone earns about $500,000 to $800,000 per month through blogging, then that person without a doubt belongs on our list. Fortunately for him, Arrington happens to be the top contender on our list. Being the mind behind TechCrush, Arrington not only covers every single update from the tech-world but also talks about the various Silicon Valley start-ups that happen almost every day.

Elizbeth is a senior content analyser with exclusive skill in blogging. She loves to write about technology issue, Latest news in digital world and solution of different problems in online world. Currently she is writing for cell phone spy software to protect your loved ones from online dangers. Follow her on Twitter @elizbethsewell6.

The Home for Both Professional and Aspiring Divers 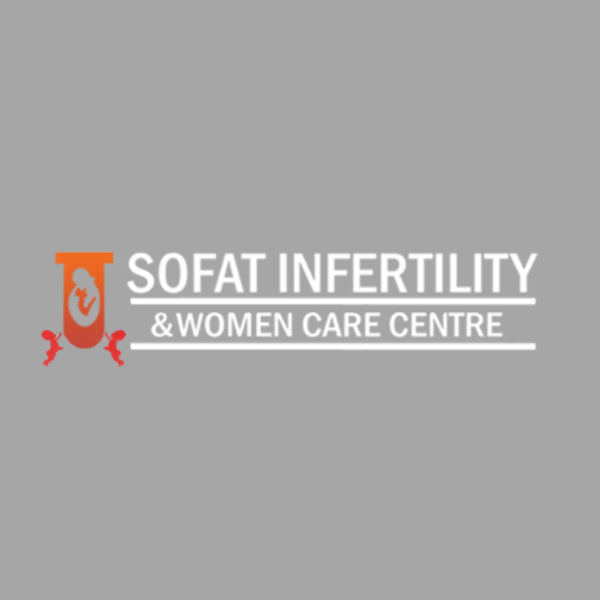 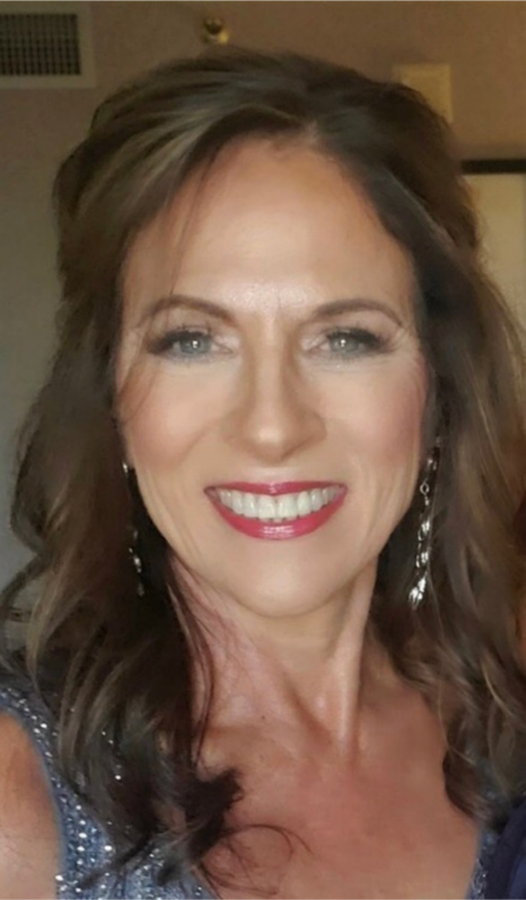