We Have Become Lonely and Our Relationships Increasingly Toxic: What Has Happened to Us? 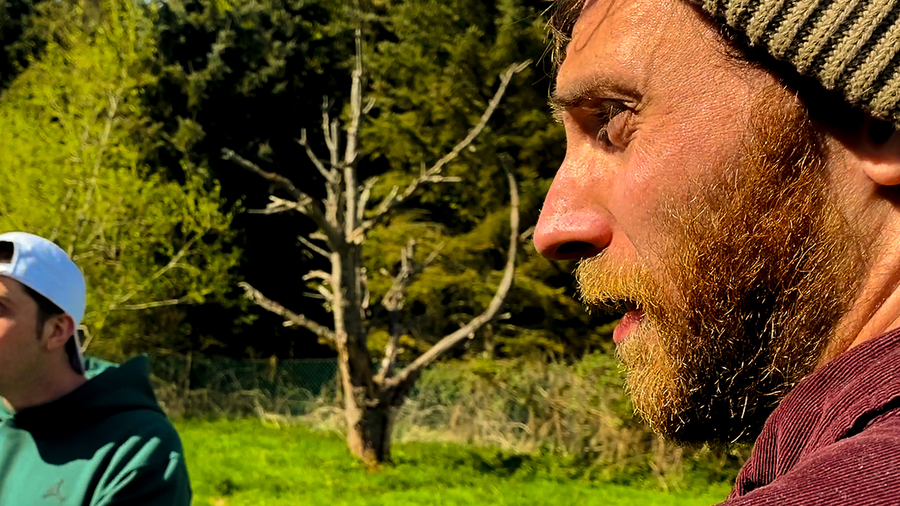 Independent feature film that tackles the breakdown of human relationships in modern Western society wants you on board!

The premise of the film is a familiar one: a group of old friends reunite after a long time spent apart. In Soma, you can expect the usual tensions, rivalries and betrayals, along with the occasional moments of hilarity and nostalgia that characterise films within this genre.

But that is where the similarities end. Soma, a dark twisted thriller, is a deep dive into the human psyche, its fears and desires, and its potential for brutality in the face of degrading social values.

In recent decades, Western society has introduced a range of structural ideologies and frameworks in an apparent attempt to make our interactions ‘nicer’ and ‘kinder’. To the list of these ‘safety’ measures we can add political correctness, wokeism, social justice and a host of other new ‘isms’ and interventions that apparently serve to create a filter between each one of us and the others.

The film takes a bold move to suggest that regardless of whatever these ideologies may have “fixed”, they have nonetheless constricted our comfort zones and tolerances thus contributing to social isolation, anxiety, paranoia, mental illness, toxicity, disconnection, narcissism and brought in a new type of evil that is poisoning the fabric of our relationships.

“If we’re serious about salvaging our relationships, it’s time we stop turning a blind eye to what makes us feel uncomfortable!” says writer/director Fay Beck.

The Company is looking for funds and collaborators and wants to reach out to like-minded people who are not afraid of re-opening conversations that have been shut down for too long turning human connection into a mockery.

“It’s not just about financial support, it’s about helping us make truth (vs deceit) pop again,” say the creators.

Aberrant Gene Films (AGF) is an independent film production company based in London.

Our aim is to bring to audiences provocative content, presented in visually engaging ways. As filmmakers we believe that art should impact, move, excite, inspire and challenge, and we believe that this is possible whilst keeping commercial significance. 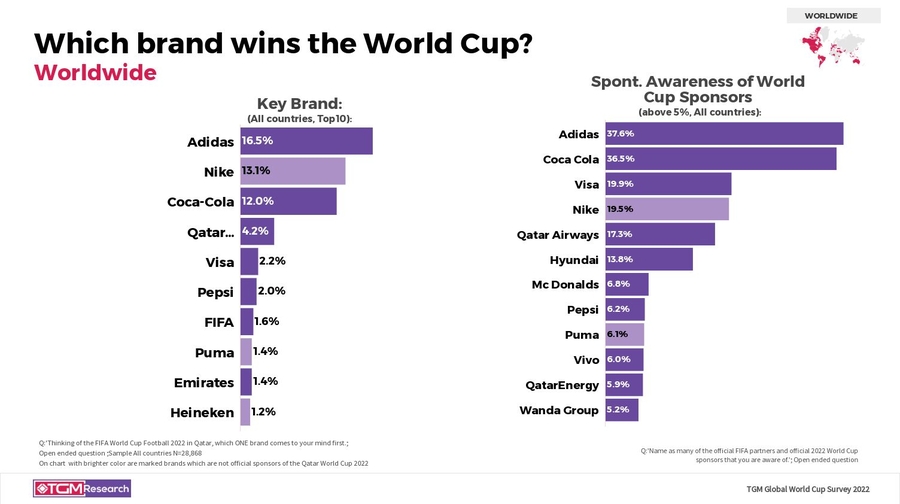 Joshua Godfrey Announces the Availability of shootingtixsafaris.com, a Website Designed for Passionate Hunters