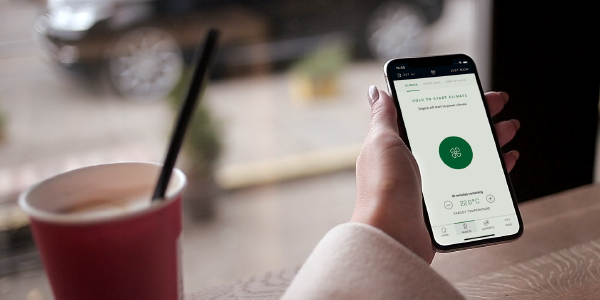 New versions of companion apps for Jaguar and Land Rover owners were released to App Store and Google Play after a major redesign.

TALLINN, ESTONIA, October 30, 2019 /24-7PressRelease/ — Bamboo Apps has been working with the JLR Connected Car team on the update over the past two years. As a result of collaboration, the InControl apps got a new upscale look and feel as well as new remote features. The usage of polished graphics, smooth animations, and streamlined navigation made the apps’ interface more intuitive and engaging for users.

After the update, JLR InControl Remote apps also became even more secure and the architecture of Android/iOS versions was enhanced for additional stability.

This is the second version of the InControl Remote apps developed by JLR in partnership with Bamboo Apps. Both teams continue to work together on new functionality that will be added in the future releases of the apps.

Read more about the project and watch the video to see the apps in action on Bamboo Apps’ website.

About Bamboo Apps
Bamboo Apps is a design & software development company that creates custom software for automotive and mobility businesses helping them respond to digital disruption and deliver cutting-edge solutions. 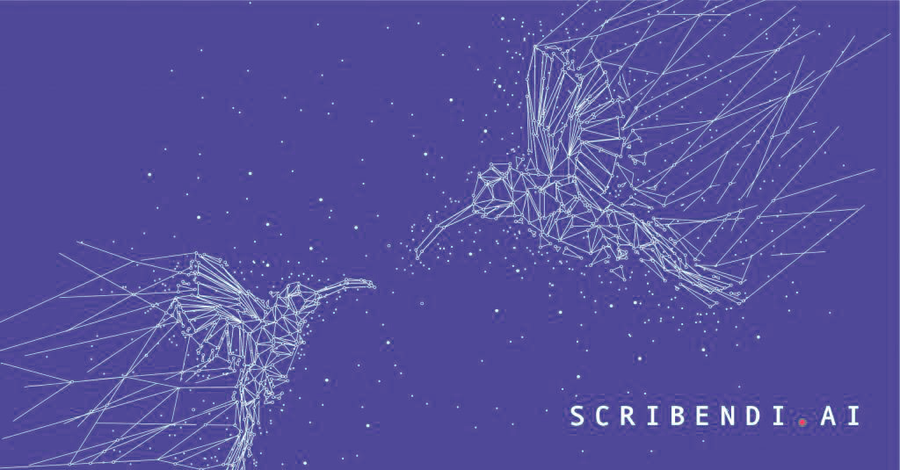