Their blockchain project was selected among thousands of submissions by developers from across the globe.

The blockchain is a cutting edge technology that aims to revolutionize various small scale and enterprise businesses in the near future. Tron Accelerator is a U.S based Blockchain company.

It had hosted this global blockchain competition. The competition had thousands of developers from many countries across the world participate ahead of its massive Blockchain event that was held in San Francisco this year.

The team was headed by Kaviraj K and Muthurengan S, who were excited about winning and the response they got from the Tron Developer community has been great. The team at Tron were quite helpful during the submission phase and were amicable.

“We are glad that we participated this year and for the next year’s competition, we hope to build something phenomenal that completely takes advantage of the Tron blockchain’s capability.”

The team has built various Decentralized Applications and enterprise software on Hyperledger, Ethereum, Ripple and Stellar (XLM) blockchain and is looking forward to building more business-centric products that would enable other entrepreneurs who are looking to onboard the blockchain technology.

TRON is an ambitious project dedicated to the establishment of a truly decentralized Internet and its infrastructure. It is among the TOP 30 blockchain protocols that are trending.

The current TRON team is based out of Beijing, Seoul, Tokyo, San Francisco and many other countries and regions, totaling more than 100 members. TRON Blockchain, foundation, and accelerators are headed by experienced blockchain enthusiasts and professionals who were previously employed by internet giants such as Alibaba, Tencent, and Baidu. 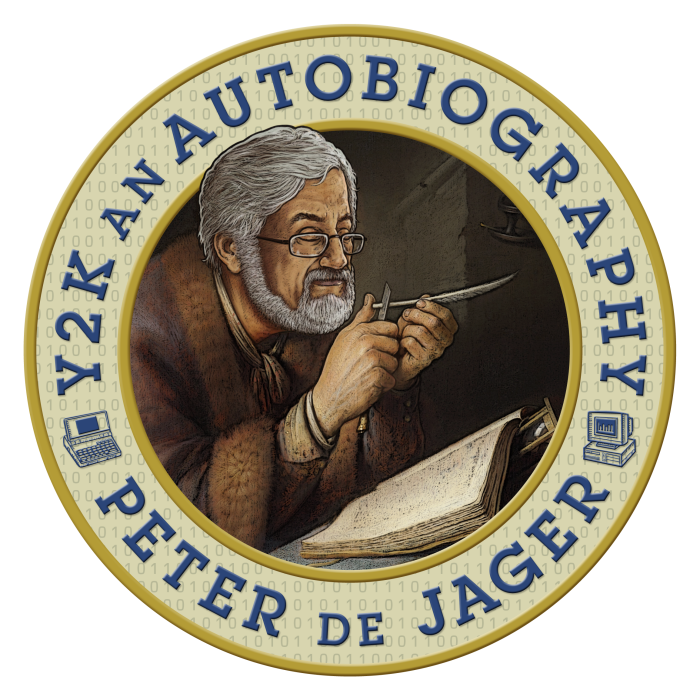