Krishna C. Mukherjee has moved from one technological breakthrough to another. His accomplishments have certainly changed the world for good. Through his vision and innovations, he has created the very foundation of modern technology.

MANHASSET, NY, March 04, 2020 /24-7PressRelease/ — The past three decades have seen a major shift in our lifestyles due to technological advancements. The possibilities, which have emerged during this time period, are amazing. For instance, we could never have imagined that we would be able to shop for food, clothes, appliances and just about anything from the comfort of our homes.

Undoubtedly, technology has made life much easier for everyone. Hence, it is important to shed light on the people who have used technology to change the world so spectacularly. One such glorious mind belongs to Krishna C. Mukherjee who is a senior professional from Microsoft. He has been behind the development and promotion of every technological masterpiece created by Microsoft. Let us, therefore, take a look at Mukherjee’s wonderful life and how he has worked his way up here.

Technology Savvy from the Beginning:

While at the IITs, Mukherjee developed a vision for technology and the magic it could create in the future. He specialized in Artificial Intelligence (AI). He conducted groundbreaking research, wrote his bachelor’s and master’s theses on AI, and published papers in AI conferences. He received prestigious job offers even before he completed his master’s degree. He accepted Microsoft’s offer. He joined Microsoft in 1988, soon after completing his master’s degree.

Making Technology Accessible to Everyone:

There came a time, in the1990s, when software products such as Microsoft Windows and Microsoft Office became popular not only in workplaces, but also in homes, schools and universities. Companies began preferring candidates with proficiency in these products when hiring for both Information Technology (IT) and non-IT positions.

As a Chief Software Architect and Engineer for Microsoft, Krishna C. Mukherjee played a significant role in the architecture, design and development of Microsoft’s famous products. He introduced AI technology at Microsoft. He developed the proofing tools for Microsoft Office. He conceived and led the creation of AI-based features AutoCorrect, AutoFormat and Office Assistant for Microsoft Office, along with the IntelliSense feature for Visual Studio.

Subsequently, Mukherjee created AI architectures to dynamically generate user interfaces from natural language specifications and intelligently control user interactions. He made the appearance and behavior of graphical user interface (GUI) applications loosely coupled with each other. Through his innovative work, Mukherjee pioneered the creation of Windows Presentation Foundation (WPF) and Extensible Application Markup Language (XAML) technologies. These technologies are used to build easily maintainable and high performance GUI applications with a rich user experience. WPF and XAML are part of Microsoft Windows .NET Framework 3.0 and higher.

Filling paperwork used to be a very tedious activity in offices, but it was necessary for keeping records and maintaining databases. Besides, handling paperwork proved to be costly because it required organizations to invest substantial money and time in this activity.

Mukherjee established the “Software as a Service” (SaaS) model with his breakthrough innovations. Between the late 1990s and early 2000s, he paved the way for performing complex business transactions online over the Internet or the “cloud.” He built the award-winning SaaS applications CTAdvantage.com, hCue.com, LienSolutions.com and MediRegs.com by using Microsoft technologies.

In the past two decades, cloud computing has become vital to most businesses. SaaS has transformed the delivery and consumption of software. Microsoft released the cloud computing service Windows Azure in 2010 and renamed it to Microsoft Azure in 2014. Microsoft released Office 365, which is the SaaS version of Microsoft Office, in 2011. With his trailblazing work, Mukherjee provided invaluable leadership in transitioning industries and consumers to the cloud and SaaS.

Krishna C. Mukherjee helped the finance industry flourish with his innovative technologies. He served Citadel, Bloomberg and UBS in senior leadership roles. He guided these finance companies strategically towards remarkable progress. The creation of the “Bloomberg Valuation Service” (BVAL) is one of Mukherjee’s most noteworthy contributions to financial technology (FinTech). BVAL is a SaaS application which uses quantitative algorithms and AI to provide transparent, rigorous and defensible valuations. BVAL was released in 2008. At present, it prices millions of financial instruments across many types of asset classes.

Mukherjee then applied his ingenuity to disrupt the retail and parking industries. He directed the development of the popular e-commerce application IconParkingSystems.com which allows customers to reserve premium parking spaces. Mukherjee created a hybrid cloud architecture for IconParkingSystems.com. Further, he transformed the way payments are made by creating the AutoPay platform in 2012. AutoPay allows customers to schedule and make payments conveniently through their preferred payment modes such as electronic checks (ACH), debit cards and credit cards. By doing so, AutoPay makes businesses more efficient and assures them on-time payments. It is used across industries today.

In his efforts to advance Omni-channel retailing, Mukherjee implemented digital wallets using Apple Pay to provide customers with enhanced security and privacy. Moreover, he has been building interactive voice response (IVR) and chatbot systems, which use natural language processing and machine learning, to improve customer experiences and reduce operating costs.

Krishna C. Mukherjee’s outstanding contributions to technology and business have been recognized by the world famous institutions where he has studied and worked. He has received many academic and professional honors. Recently, he was honored with the “Albert Nelson Marquis Lifetime Achievement” award by the famous publishing company Marquis Who’s Who.

Technology tends to become obsolete quickly. Nevertheless, Mukherjee’s inventions are relevant even now. Here is hoping that his contributions continue to shine, and his name stands out as one of the most important innovators in technology worldwide. 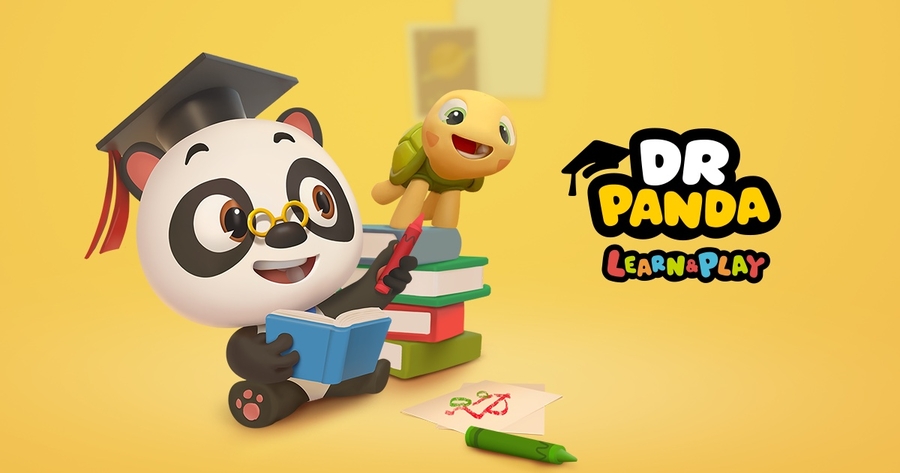 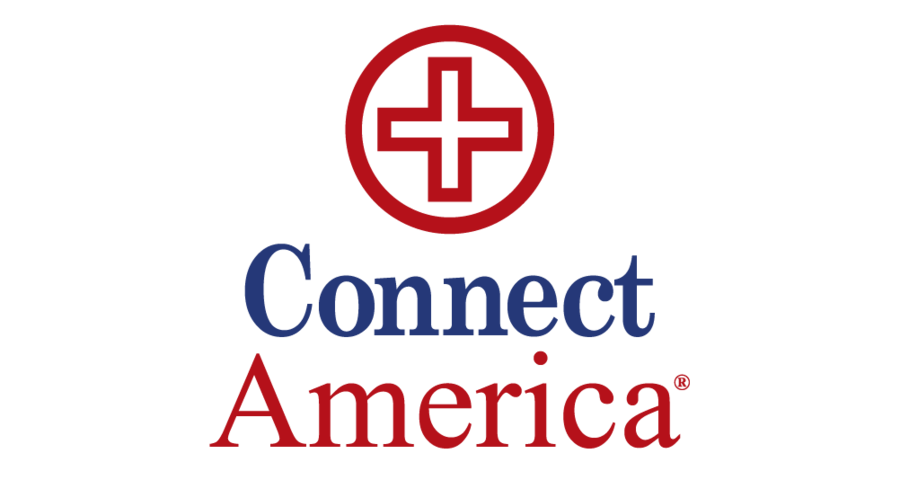