Lectrifi says the launch of a wireless home power hub it had intended to debut by the third quarter of 2019 will be delayed.

HONG KONG, February 22, 2019 /24-7PressRelease/ — Hong Kong-based wireless power transfer (WPT) technology company, Lectrifi says its plans to launch a wireless charging hub for domestic applications by the start of the second half of 2019 have been put on hold. The company blames the postponement of the launch on the continuing trade dispute between China and the United States, the world’s two largest economies.

The unit – provisionally dubbed the “LectrifiHub” – is reportedly able to charge and power relatively low-powered devices within a radius of 8 meters over the air, without making physical contact.

The news comes weeks after the company was forced to postpone the launch of another new product, a wireless phone/device charger citing similar reasons. Though the firm says it could source the componentry required to go ahead with the launch, it says that it would have to increase the sticker price to a level that its market research suggests would be unattractive to potential buyers.

“We have to accept that we are victims of circumstance but, to be fair, many other companies are similarly handicapped by this trade dispute,” explained Lectrifi’s Chief Technology Officer.

“Naturally, we’re are hoping for a breakthrough in negotiations between the US and China but, right now, the prognosis doesn’t look particularly encouraging. In any case, even if the trade dispute were to be resolved today, we would still have to delay launching until, perhaps, the fourth quarter of 2019 or even until next year to give supply chains time to recover from the disruption,” he added. 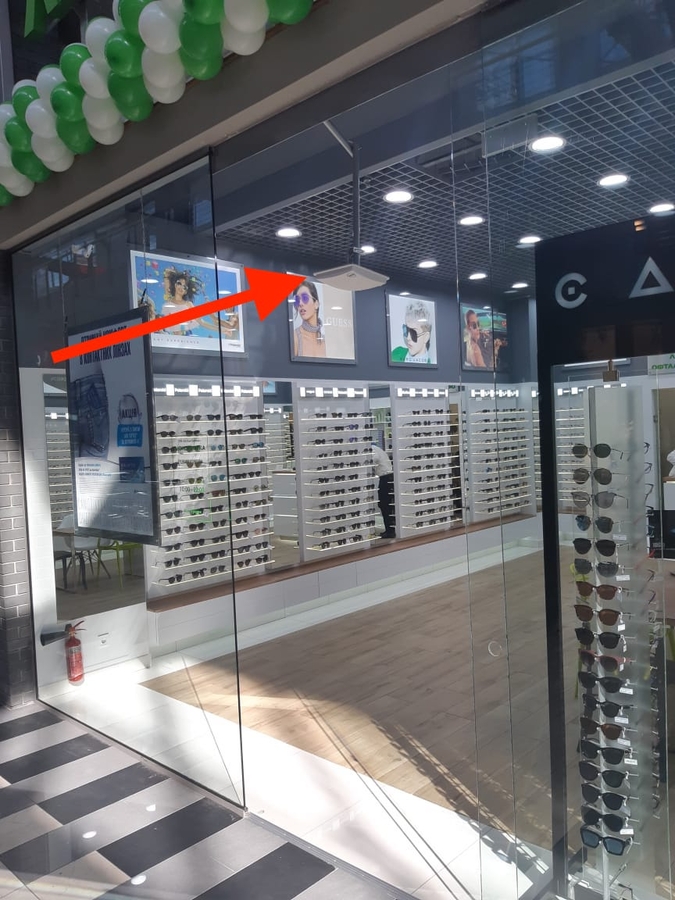 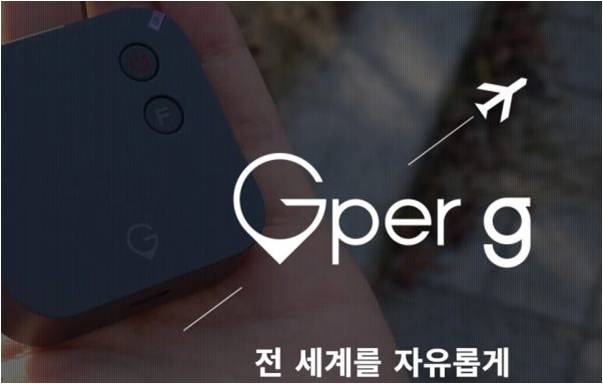