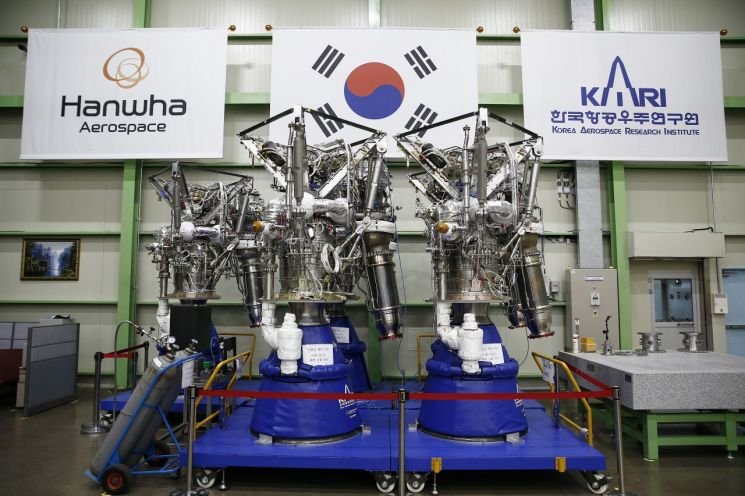 Hanwha Aerospace announced on the 4th that it held a 75-ton engine shipment ceremony for the Korean space launch vehicle “Nuri” at its Changwon site in Gyeongsangnam-do on the 2nd.

LOS ANGELES, CA, June 01, 2022 /24-7PressRelease/ — Nuri’s 75-ton class engine is South Korea’s first space launch vehicle engine developed with its own technology and has even completed performance verification through flight tests. It is designed to withstand both liquid oxygen at minus 180 degrees and high temperature such as 3,300 degrees Celsius caused by combustion. As the space launch vehicle engine technology is managed while strictly maintaining confidentiality by space powerhouses such as the United States and Russia, the technological barriers are high and it poses significant economic burden.

In the Nuri development project, the government deploys 1.5-ton class practical satellites in low-Earth orbit (600 to 800 kilometers) between 2010 and 2022. 300 companies will participate and 1.9572 trillion won will be budgeted. Hanwha Aerospace is participating in the manufacture of engines, turbo pumps, valves, and establishing test facilities. Going forward, it will produce additional Nuri engines according to the “Korean space launch vehicle (Nuri) advancement project.”

CEO of Hanwha Aerospace Shin Hyun-Woo said, “We have been doing the space launch vehicle business since 1999.” And added, “Someday, we will become an aerospace giant in the space business.” 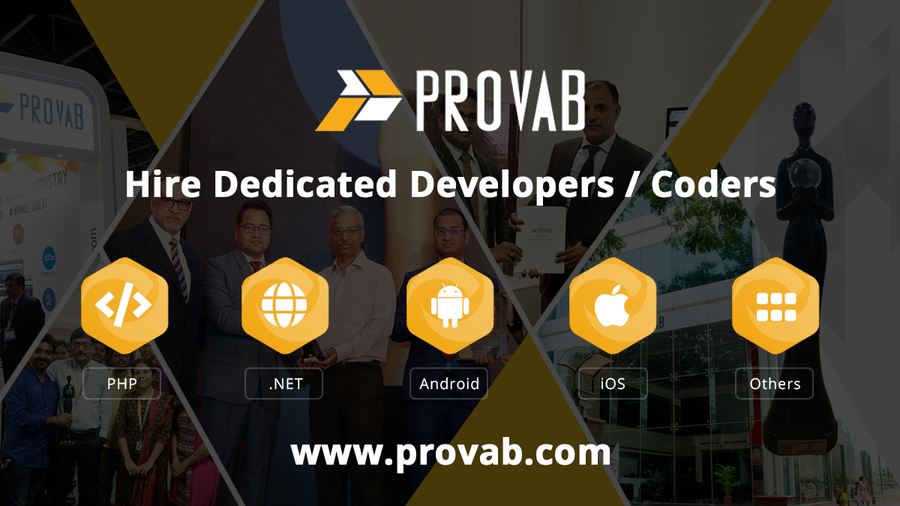 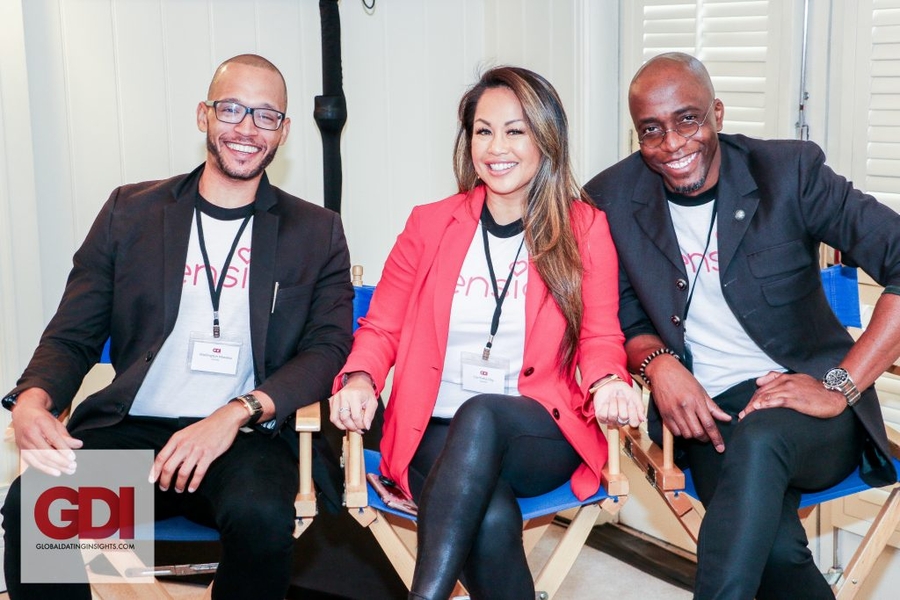 Censio® Closing its Groundbreaking App Due to Funding Issues 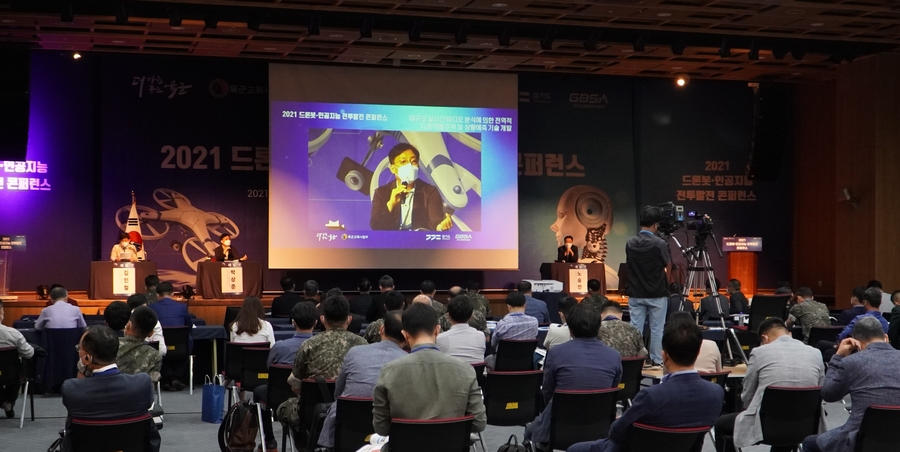 [Pangyo-Technology] Gyeonggi-do and S.Korea Army Successfully Held the Conference for the Development of Dronebot and AI for Combat