[Pangyo Tech] MrMIND introduces a physical and mental health caregiver robot for the elderly at “Pangyo Monthly Online Meet Up” in July 2022! 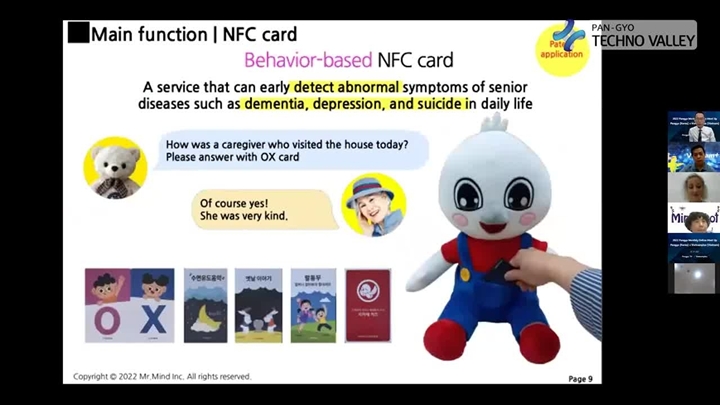 MrMIND explains that it has developed an artificial intelligence caregiver robot for senior citizens who live alone who find it difficult to get by due to the lack of welfare or older people who are struggling financially and emotionally.

LOS ANGELES, CA, August 09, 2022 /24-7PressRelease/ — Gyeonggi-do held an “Online Meet Up” with Hoang Long Vo editor of Vietnamese telecommunications company “Vietnamplus” through a video conference on the 27th of last month to promote the value and corporate status of Pangyo Techno Valley to the world.

MrMIND explains that it has developed an artificial intelligence caregiver robot for senior citizens who live alone who find it difficult to get by due to the lack of welfare or older people who are struggling financially and emotionally.

The artificial intelligence caregiver robot was developed to enable daily conversation and emotional conversation breaking away from the existing AI system centered on command and information delivery. It has produced AI that can communicate with the elderly through 1.2 million speech data and 100,000 kinds story learning for artificial intelligence learning, and provides various types of content using NFC cards.

In addition, it is equipped with OX quizzes and dementia diagnosis services to prevent dementia, and you can also enjoy media (trot, children’s songs, fairytales, etc.) that will reduce emotional loneliness and sleep-inducing music content for quality sleep.

Kim Dong-won CEO of MrMIND said, “We adopted a cute character image instead of the existing robot image. When working with local governments, a character is designed representing the local governments in question to increase intimacy with the elderly,” he said. “Pangyo was able to find what was needed and necessary improvements in its services through exchanges and cooperation with various startups. We will produce improved caregiver robots from existing services to address the impaired quality of life of the elderly,” he said.

Meanwhile, as one of the Pangyo Techno Valley promotional projects, “Online Meetup” is an event to share opinions online with start-up clusters around the world on major issues facing companies in Pangyo Techno Valley. In particular, the July meeting was a place to introduce Pangyo companies and set up a venue to introduce emerging technologies from various startups.

The online meet-up video can be found on the Pangyo Techno Valley YouTube channel.

StreamFab Introduced the CW Downloader in the New 5.0.1.2 Release 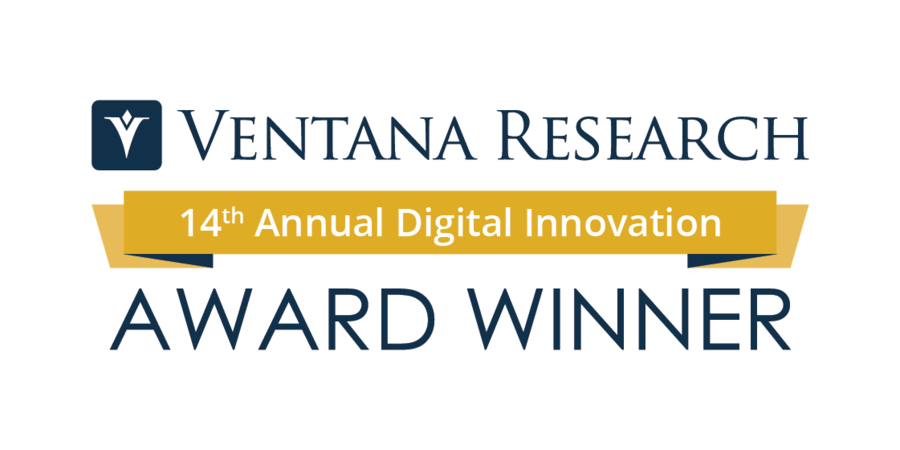