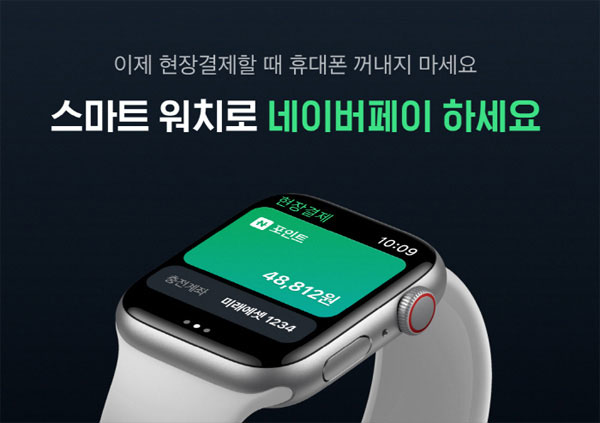 It is now possible to make on-site payments using Naver Pay only with an Apple Watch without taking out a mobile phone. Naver Financial announced on the 7th that it has released

LOS ANGELES, CA, July 07, 2022 /24-7PressRelease/ — ‘Naver Pay watch app’ that can be used on smartwatches. It is available on Apple Watch and Galaxy Watch.

After installing Naver Pay app on a smartwatch, logging in through mobile phone pairing, opening the app and touching the point screen, a QR code will appear immediately. Insufficient points during payment are automatically charged in the charging account linked to the user’s Naver Pay account. Payments linked to cards will be released in the third quarter.

Choi Jin-woo, general manager of Naver Pay, said, “Naver Pay Watch app is the most frequently proposed service by Naver Pay app users,” adding, “We launched it to provide convenience where people can make payments without taking out neither wallets nor mobile phones.”

Naver Pay Watch app is available on all models of Apple Watch Series 3 or higher and on Galaxy Watch 4 and Galaxy Watch 4 classic. Cellular models equipped with communications functions can be used to make payments without having a mobile device close to them. 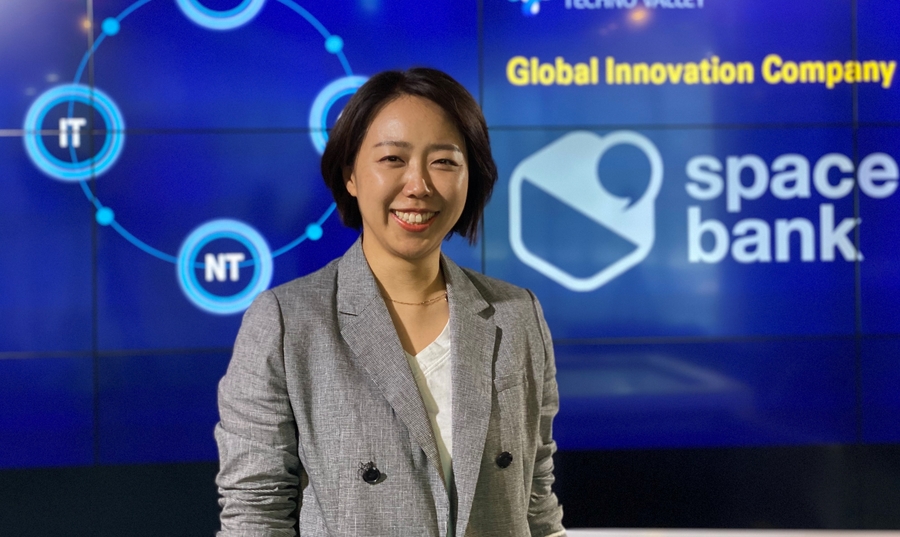 [Pangyo Startup] Space Bank, from Space-Sharing to “Bot Store” based on AI 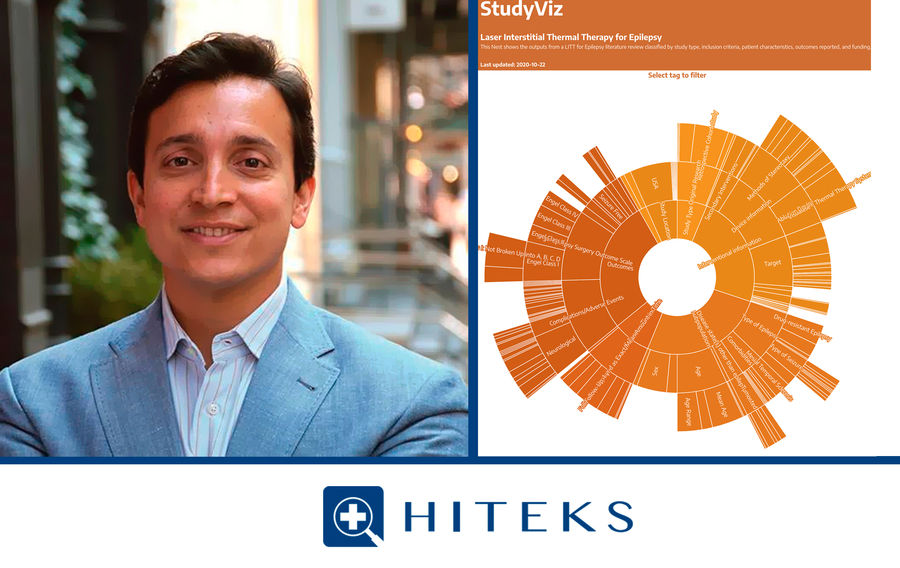