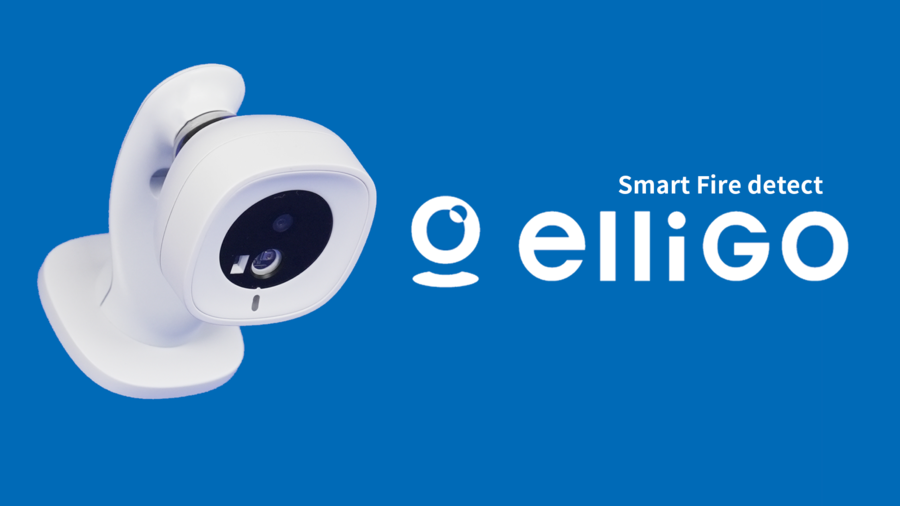 Is Ready to Launch On Kickstarter

NEW YORK, NY, July 10, 2021 /24-7PressRelease/ — Fire outbreaks are unpredictable. Fires threaten our households, including our loved ones, and in worse cases, it even threatens the human race. For us to live in prosperity, safety has to be our one and only top priority. It is not an exaggeration if the demand for smoke detectors is based on humanity’s desire to live and protect.

This is also why smoke & CO alarm registration laws were established to detect fires and respond swiftly. Smoke detectors are everywhere, but people started to turn their backs due to frequent malfunctions and low-performance levels. Furthermore, it has become common in cases where we don’t even know the installation date or if it even works properly. We have no other option but to rely on pre-existing smoke detectors.

As our sense of insecurity is off the roof, Coresafty INC., a company expertized in safety & security, is in the midst of all the attention. Thanks to its release of the world’s most revolutionized fire detector/ alarm, “eliGO.”

Flame detectors are considered the most reliable among smoke detectors. But in reality, they are too pricy to be afforded for typical households. So, Coresafety INC. has utilized its patented technology in elliGO, demonstrating a flame sensing technology at the industrial level but accessible for typical consumers at a reasonable price. There were a few features that have been added to elliGo for the first time in the world.

First, the “Time-machine” function lets users check the fire incidents 3 minutes before the fire breaks out. Second, its FOTA technology carries out constant firmware updates via WI-FI. Intriguingly, elliGO’s easily installable stand, freely adjustable head unit, etc., have all been developed for the sole purpose of providing a better user experience. If elliGO were to be installed at a corner, it could sense flames up to 15m at a parallel-right angle of 90 degrees.

elliGO notifies the registered user’s smartphone as soon as the fire breaks out. Besides, users can share the fire situation with family, friends, and relatives registered on elliGo. (It can also report to 911 instantly). Primarily, elliGO can provide crucial information to file fire insurance cases and act as objective evidence.

elliGO’s sensitivity can also be adjusted to fit the user’s surroundings. For example, if you wish elliGO to sense fires at a distance, you would have to set its sensitivity to ‘Very High.’ But when installing elliGO in an area where flames are frequently used, you can lower its sensitivity to ‘Normal’ (or lower) to prevent false alarms or malfunctions in advance.

When using elliGO, you can visually check the LED colored lights (located at the bottom of its lens) for network connections, sensor stabilizations, detection errors, and even for resets. This provides users with the highest level of satisfaction for users desiring easy and intuitive usage.

Synetic Technologies is Growing Their Team

Intelligent.com Rates EC-Council University’s Master’s Degree as the Most Innovative Online Program of 2021 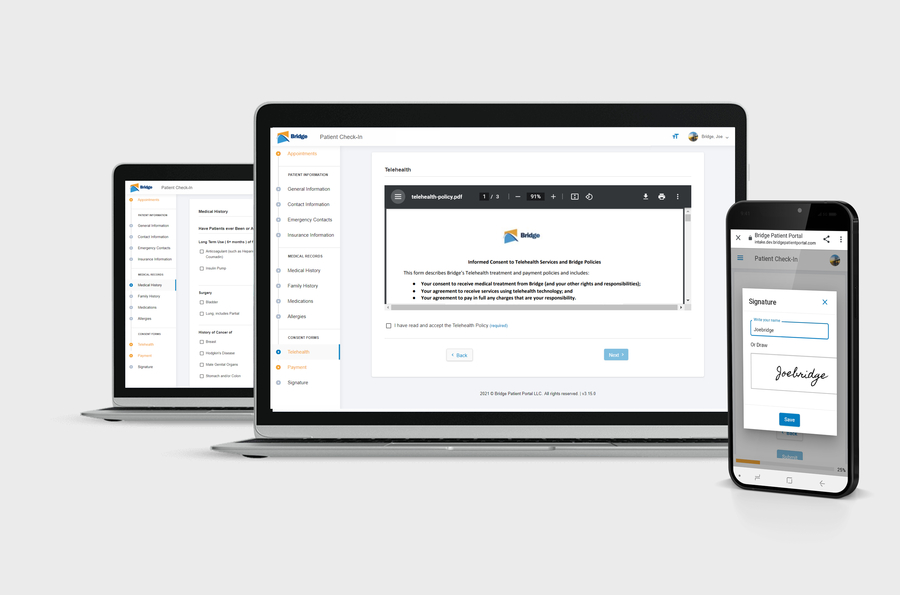