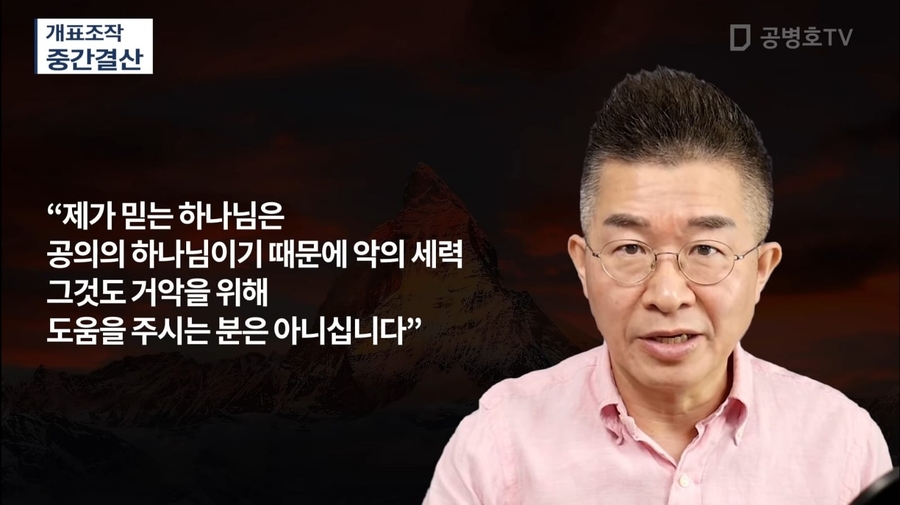 SEOUL, KOREA, May 11, 2020 /24-7PressRelease/ — A landslide win by the ruling Democratic Party in South Korea’s 2020 general election has become increasingly controversial which has engendered an interesting political phenomenon of growing schism not between the two main opposing parties but within the conservative circle not on the issue of its party’s platform or election strategy but on the statistical validity of the outcome.

Of the two conservative factions, one faction not only conceded to a major defeat of losing almost two-thirds of the 300 seats, but also argued against the possibility of voter fraud, whereas the other argued that this election was already decided months, if not years, in advance due primarily by venal politicians with ideological ties to communist China, who have in effect taken control of the government and the media.

The controversy gained a serious momentum when a mathematically minded, Yale and Harvard educated, University of Michigan professor Walter R. Mebane, Jr. (Professor, Department of Political Science and Department of Statistics) drafted a paper regarding the possibility of a fraud in the 2020 South Korean general election from a statistical point of view. According to the paper, Mebane suggested that fraud is suspected in 43.1% of the pre-vote and 3.14% of the election-day.

To put this into perspective, a physics professor and a former assemblywoman Young-ah Park, who earned her doctorate in physics at University of Pennsylvania, claimed that “a statistical impossibility occurred in South Korea’s 21st general election” and likened the result to “tossing 1,000 coins at once and all landing head up.”

Just as the mainstream media kept mum about last year’s October 3rd rally which drew record-number of 3 million plus disgruntled citizens in Gwangwhamun Square, this election controversy also stayed off the air save one outlet Chosun. On May 5th, it interviewed a preeminent scholar and a Seoul National University statistics professor emeritus Sung Hyun Park who asserted that “this is not possible unless God himself intended to do so.”

None has been as outspoken and passionate about this issue as Byeong-Ho Gong, a libertarian scholar, an economist, a prolific writer, a rising hot political YouTuber, and the President of Gong Institute, who received his Ph.D. in Economics at Rice University in 1987. Gong added to Park’s “God comment” by saying “but that too would be impossible because the God in whom I believe is just and righteous; therefore, He does not help evil or assist in any evil-doing.”

Then on May 7th, a politician Kyung-wook Min, who lost in this election, held a press conference outside of the Supreme Court, and became the first currently-serving assemblyman to demand that the Court “order a reelection and launch a forensic investigation on Central Election Management Committee’s server and all of its wireless equipment used in this election.”

“The outlook, however, doesn’t look very promising unless we involve the international community,” said a Northwestern LLM alumnus Young-Yeel Ko, a Senior Partner at Harvest Law Office and the leader of Christian Liberty Unification Party, which still remains to be the only political party to have taken a legal action by requesting six district courts for the preservation of evidences, including voting machines, counting machines, QR scanners, image files, main server, ballot papers, and ballot boxes. “All six courts dismissed our request on all digital items except for the physical ballot papers and boxes, which is insufficient to conduct a true investigation.”

In a recent YouTube interview with Gong, a Korean-American and a number theory expert John Sohn, who received a doctorate from University of Illinois Urbana-Champaign, made an impassioned plea to the international community to help right the wrong of this election and to help redirect the course of his motherland South Korea by requesting an investigation and making a bold bet that “should the numbers do not tell a lie, I would offer to take my life. This election is 100% fraudulent.”

Gong ended the broadcast with the following message: I wake up every morning with a prayer asking “Father, protect this country from the evil forces. Our situation is a problem between good and evil. Our fight is between truth and deceit. Our struggle is between prosperity and ruin. Our war is between free democracy and totalitarianism. Please save this nation.”

About
Gong Byeongho Management Institute, established in 2001, is a learning center that provides lectures and written products on areas of self-management, self-improvement, science of success, science of leadership, and future prospects. 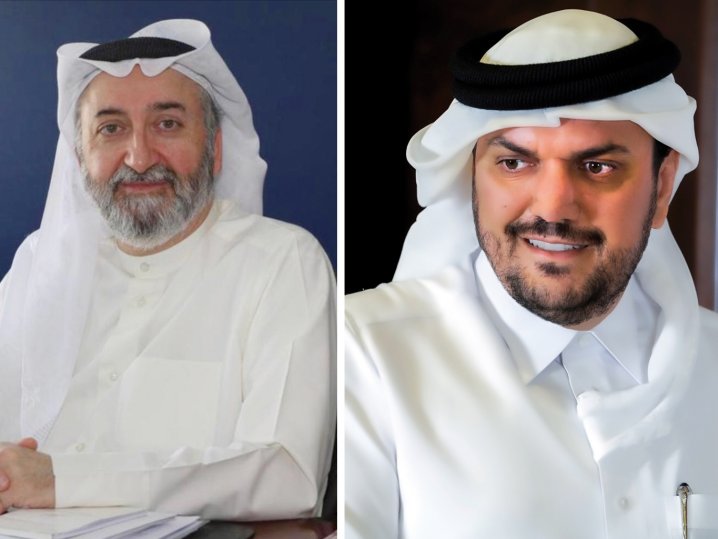